A Heartfelt Letter to My old Phone

Signs you are too old for your age

Flirting is not cheating

A Heartfelt Letter to My old Phone 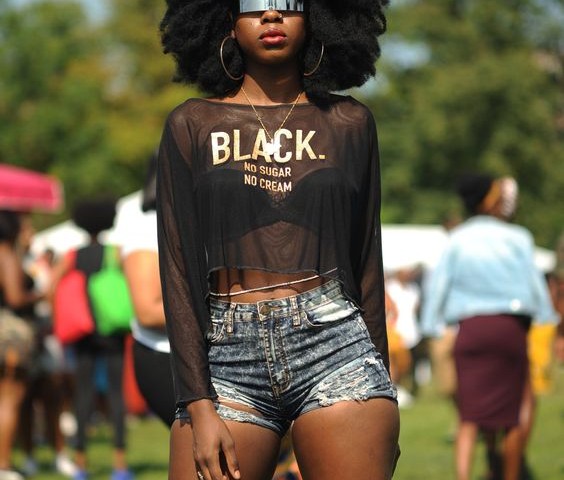 You know that feeling when you lose something you are deeply connected with? Oh, how awful to lose something that has been a big part of you. And I am not talking about yr dog…naah, not even your gal… hell naah. A man’s phone still remain the most secretive, loyal and down to ride property. It basically tells you everything about him; his connections, his homies , his businesses and of course his women. You see, your pet or gal does not have the kind of loyalty or even relationship you have with your phone.

Your phone holds all your secrets. And so as I get rid of my Huawei mini phone that has served me for 15 months of use and abuse, I would just want to say this; I mean I just want to give my last respect as I buy a new phone.

It is with sad news that I announce the death of my old Huawei phone. Its life and service to me was good until one day it fell on my bathroom floor and cracked. And from there on it started slowly functioning, it could go on and off every time and kaboom at some point I couldn’t even browse for 2 minutes before it goes off. That is when I knew our relationship has died. No, that is the point when I realized it was no more and I could no longer hold on to it and as sad as it sounds, I just had to let it go. I am a man who easily let go that which doesn’t work out anymore. It is my mantra…

You meant so much to me Huawei phone, damn I don’t even know its specifics, do you know how I met this phone? I walked into one of the telecom shops in town that sells phone and requested for a dual Huawei sim, I have never used that brand. They didn’t have any at the price I wanted. However, one salesman inside the shop followed me as I left to look elsewhere and told me “boys, I can take you somewhere” damn, at first I was scared. I am a very rough looking dude and people don’t just have the courage to stop me and holla at me with such requests. However, a closer look at him and I could tell that he was up to good. I can figure out people in seconds. 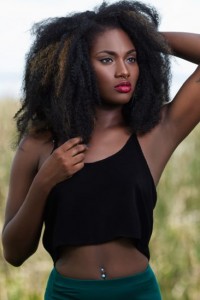 And so he took me to a backstreet store that had stocked some Huawei phones. I made my order and they removed this small piece from their huge collection of phones. I took a look at it twice and asked the vendor for the price, he told me it is 5k. Okay fair enough, I am going to pay a$ap…just as I was removing the money to pay, the guy who had brought me there winked at the vendor and said “No, this is usually 6k”…huh. I just saw that. Remember I told you I have razor sharp radar and very high social intelligence, I can tell when I am getting played. But I am a street guy. I mean I am street-smart.  I understand the hustle, people just want to eat. This guy didn’t bring me all the way for nothing, he wanted a cut. And so I told him “damn man, I just saw that but I understand”. I ain’t sweat him. So I paid the 6k and left. And that is how my relationship with that phone started.

I have had many phones but this phone was rather special. First it is cheaper than other phones I have had; I had a Noxia x201 as my first smart phone at the age of 21. I lost it mysteriously in Nakuru, someone pick-pocketed me in a bad way when I was alighting from a matatu. The second one I had was a Samsung, nothing much to write about it. Samsung is a rich man’s phone. And then I had a phone called Fly that I bought on offer. It could capture great pictures but not much happened when I was with it. I lost it in Kawangware during the elections period.

People were running from some chaos and in the midst of that confusion it fell off I think because when I reached home, I didn’t have it. And that was my end with it. You see all those phones had a bad ending except this Huawei.

This Huawei had something about it. It had some magic. Eminado. People would pick when I called. And if they missed my calls they could call back. That didn’t happen with my other phones. People would flake a lot on me when I had that Fly phone. The only issue I have with this Huawei was the sound system, I am pretty loud but guys would tell me they can’t hear when I speak…but I think it is old age. It was beat. I even dropped it in a jar of water at some point. You see all the bad things I did to it when we were together. And it still served me well. It is like a loyal gal with a bad boy. Sounds misogynistic.

I think we shouldn’t have attachment to materialistic things. The Bible forbids such things. Thou shall not live for worldly things. But rather seeks the knowledge and wisdom of the Lord. I swear I don’t know which verse is that. I just came up with that. And I think it is unhealthy the kind of relationship I had with my cell. It had prisoned me. So I let it go today.

Slade which phone are you buying next? whicha…Apple, oh that’s a company…that’s the problem with being a foodie…I sound like a Luhya when I say my next phone is Apple. Iphone, tecno or an Oppo…but I think I will do tecno this round..let’s see if technical specs will get me chics and jobs (Makes order for a new phone online).

I am a zen, I love this life plus a lot of wine..I will keep your days filled with interesting content. I am also pro-brands, I tell stories about them at a fair price, let me put in a good word for you! WhatsApp me on +254712911633 for business. 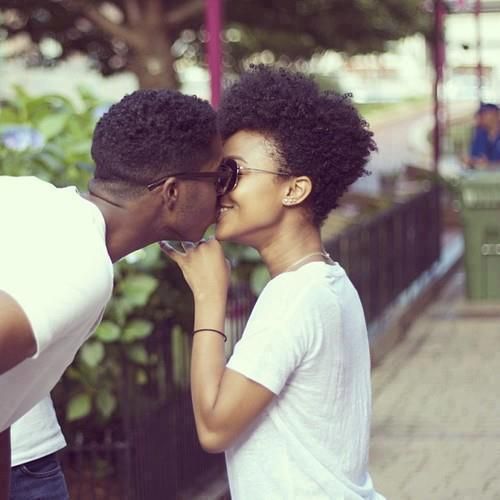 Flirting is not cheating