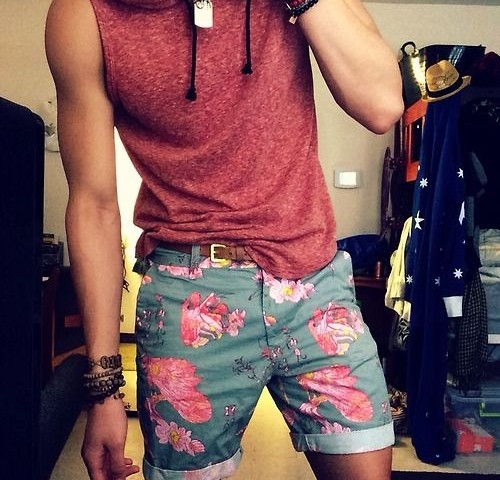 Boy will be boys right?

Boys will be men then? of course they shall just like that band ‘boyz II men’…but the child in a man will never die and that is how you end up with a man-child. Google describes man-child as a ‘childish’ male, I will say the correct word is ‘childlike’. We all know that men will never really let go of their boyish behavior, what they do is just modify those behaviors like at age 12 boys will be competing with their toys, at age 40, they will still be arguing about ‘Formula one’. It is the same thing just in a more mature language, as long as your OGs are talking about big cars it is okay, that is a sign of ambition. Drop them if they start talking about cheap cars, you don’t need low ambition around you…i like how drake puts it on that song aston martin “having lunch and debating ferrari prices…23 and going through a midlife crisis”…that is the right ambition.

Ladies have to understand this somehow, I was listen to a dating show sometime back and a chic was complaining that his guy act mature when he is with her but seem childish when he is with his boys. She got an amazing reply from the dating guru who advised her to just be content and let the boy be a boy when he is with his guys as long he is responsible with other things. You see those silly bets for sh100 that guys make, let them do it, as long as it is money they can afford to lose, just make sure he keeps some fare to work on Monday because the household will suffer when he lose a job. Some guys bet everything and that is just extreme, I was told a story of a guy who gambled his house, his first car, his second car and still didn’t stop gambling…that is insanity right there..that one naah. You can still bet with sh100 and win that jackpot.

Every man is guilty of this, they will do it at 18, they will still do it at 55. I don’t know but it is just in their genetics…and don’t feel ashamed of doing this bro, just don’t stare in front of your girlfriend or wife. The best way to do it is subtly, with sunglasses if possible, actually let her notice you first, they do notice you first anyway, you just don’t know. But if you have to stare my bro, stare directly like you are patiently waiting for Pogba to make that penalty kick. No man will ever be too big for checking out ladies, you will be lying to yourself if you say you don’t…plus you live longer when you do it or so I hear. You can bang if need be… a lay is good for your health, but don’t turn from man-child to manwhore.

I was raised by OGs not IG…it is a famous line. When I walk into a man’s office and I see a misplaced item I usually think ‘perfect man-child’ – neat but still disorderly. Life is never that serious for the cool guys, you break laws at times, not the strict ones…just the small laws, boys have to check boundaries. I see some corporate honchos dancing at events and that is cool, who said you can’t.

And before I finish, support the boy-child, they have been crying of neglect and stuff like that…