On being low-key (kuishi chini ya maji) 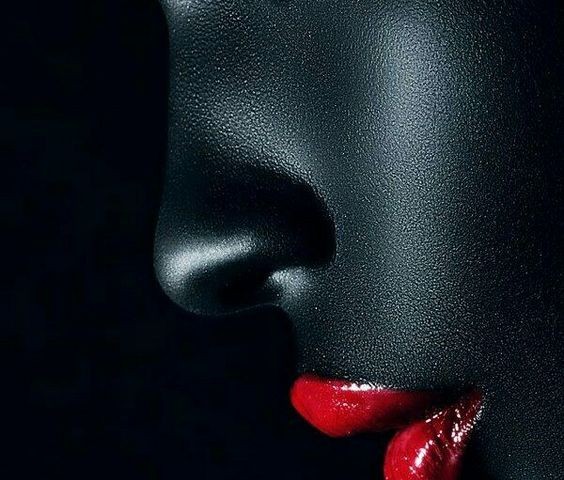 I know you have that one randy friend who keeps jumping from one relationship to another. He is never single. A serial dater. He always has a chic somewhere. And you wonder how he is always with a new flame every time you hang out and get to catch up. And then you have another friend of yours whom you’ve never seen with someone. He is almost a loner. And surprisingly he is not even bothered by his single status. He is so comfortable with just being on his own. And even when he is dating, he is never that into it. Well, both the serial dater and the single friend are both single to some extent. It is like they are both in casual relationships. They are just going with the flow. And so what can make a bro single for decades. Well, I gathered some data and analysed it. And these are the results.

This can make you single if you are not careful. If you like someone you can date them but love is something else. In fact I can almost say it is a fallacy. True love is unconditional and there is no guarantee that you will ever experience such a thing. It is hard finding love in the city. Guys just hangout if they like each other enough to hook up. I have never heard any of my friends say that they are in love. Have you? What I have heard hommies say time and again is that they like someone. And just by liking them, they are willing to date and see if it will work out. That is a better mindset as opposed to expecting love out here. And when you don’t get it, you opt to stay on your own? poor fellas.  Am I telling you to forget about true love? Of course.

Hey, this is better than looking for love from other human beings who may be don’t even love themselves. As opposed to guys who go around searching for something that probably doesn’t exist, there are hommies who love themselves so bad that they can’t even conceive the idea of loving someone else in their mind. I think I am like this. Before I love someone, I will love myself first. I am not so generous with my black self as such. ” You are so full of yourself”. That’s what you are saying right? Yes, I hope you do the same or else you might just get screwed out there.

Yes, some guys are just tired of searching for love, they started in the first group of looking for love and now they are at that stage of giving up. They feel resigned. The only time they hear about love is in love songs. Rnb music is their new consolation. The funny thing is that some guys give up too early. I know guys in their 20s who have let go of relationships and just want to be single forever. That is being softhearted and chickening out easily. You can’t give up when you are just getting started. “Usichoke mapema ivyo aki“.

Some hommies are so damn picky. They also seem to find something wrong with everyone. I am sure you have that friend who feels like he is such a blessing to the human race and whoever is coming to their life must meet some very long criteria. They have hundreds of qualities they desire in a potential mate. It is not bad to be choosy but my friend be realistic at times. Don’t start demanding in others qualities that you ain’t got. I can say I want a smart chic because my IQ is not that bad, I can construct a sentence. But I can’t say I want a chic with a benz when I board the train. I have been told by guys to pick friends like tomatoes. And that is good advice but some things can be ignored. If she is everything but just not tall enough, I am sure that can pass. If he is all that but just not dark enough, I am sure you can still work with that. Be choosy not petty.

Damn, this sounds scary to me. I have never had my heart broken so I don’t know what this feels like. When something don’t go out as planned, I just feel disappointed. But there are guys who loved and got hurt. And they haven’t recovered since then. They crushed and shut down completely like a computer which has been attacked by a trojan horse virus. Never to start up and start functioning again. They lost the energy and don’t feel like going out to meet new people again. I think what they just need now is a tough skin. And that heartbreak should be a warning so that they don’t go on blindly falling in love next time. Remember I told you to love yourself? You see.

Believe me some people are not just bothered by dating. It is like they are onto other things. People got things to do. Money making probably. And not everybody is a horndog bro. So don’t think that because you like philandering around, every human is like that. Or they might be looking for something different in relationship and life apart from just sex and companionship. Many people just think that when they offer those two, it is enough. Which is usually not the case, there are lots of things someone can want from a bae…yea, a lot of things. Much more than you can ever imagine.

To all the singles!