When chics talk about being on dry spells, I wonder how? Aje sasa na uko na kisima? You have the canal.

I don’t understand how you females end up in a desert? With all those sex requests you get from men? I once said that dick is cheap. This is something all the boys agreed with. That even a regular chic can get sex from a guy who looks like a GQ model. Why won’t she? 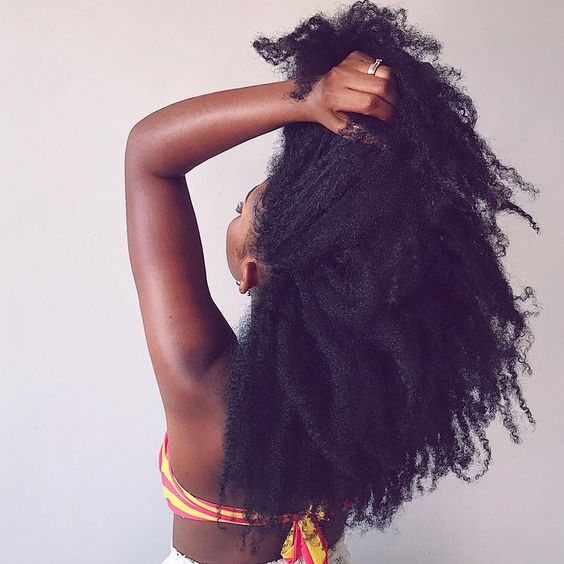 You see for us men, however awesome you look you still need a really tight game to get laid. It is usually a task for boys to get laid, unless you are a celebrity with many groupies. Or you just have a scary good game. What I know is difficult for chics to achieve is relationships. Most men don’t commit. Or rather they don’t like settling down. It takes an entire military battalion to make some men commit.

But getting some D for a gal shouldn’t be difficult. Unless you live like a monk with no access to the public. Or you just don’t go where men are. If you spend the whole day with your girlfriends how will you get men? You can be the most amazing chic but if men can’t reach you, you won’t get laid.

And the problem here is that I am thinking as a man. I don’t understand how people who offer sex can go without it. It is like saying a shopkeeper or a businessman who sells a certain commodity cannot have access to it. But I understand that sex is different. I think gals have different reasons from foregoing sex as opposed to us men. May be she only wants a man she loves? Or she wants a guy who doesn’t smoke or drink. Or she likes a guy who is not on social media…sigh! 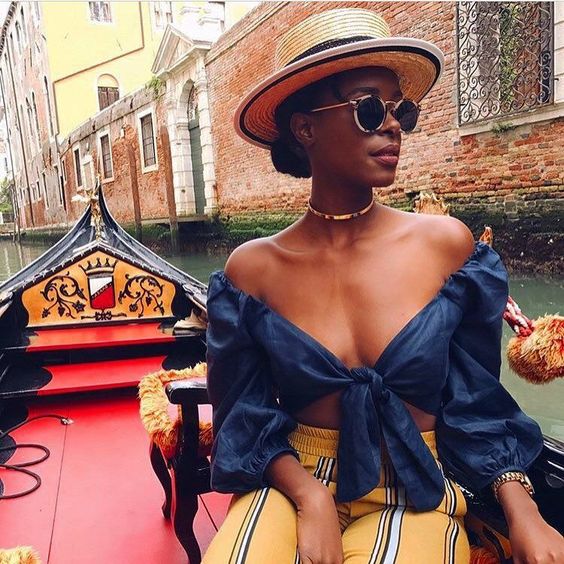 Men have low standards. In fact I can even go further and say Kenyan men have no standards. They just take what is there. A very bad trait indeed. They smash it all. It is normal with men, destroy anything on sight with no mercy. You will ask questions later. The reason I can’t relate when a gal tells me she is craving sex. Why are you starving and the meat supply is beyond demand. You want lean meat? It is there. If you are on keto diet or you are vegan, there are still carrots. And bananas of all types and sizes. Just go and get it.

On the other hand, may be you have very high standards as a chic. I don’t usually advice people to lower their standards to accommodate others but when it comes to getting laid, if it is just a one-time thing, you can smash some sexy hustler even if you are a boujee person. Just once, keep the high standards for relationships though. I am just trying to help you get laid here.

You probably bash men and make it public. If a guy realizes that you are one of those toxic feminists, he will just go limp no matter how hard for you he felt. The same with us men, if you hate females they will avoid you like a plague no matter how hot you look. If there are some stuff you don’t like about the male species like urinating in public, keep that stuff to yourself. Loudly airing your opinion about such things will just put you on a long drought.

What is a good man? That word good is relative as I said before. As long as he is not a psycho or socio. Or some crazy mf, you can give him a chance. You still want good men in this country? The African life just makes you some macho asshole. If you are to survive in this continent, you can’t help but turn into some roughneck bad boy. You will just die if you try playing good. Good boys wither in most weather conditions. They don’t thrive.

Some women will also say there are no men. Yes, men are few statistically, I can’t wait for that census report to be released. Good men are even fewer.