Things that are overrated (in my 20s)

How much emotions can a man show?

Signs you are too old for your age

Things that are overrated (in my 20s) 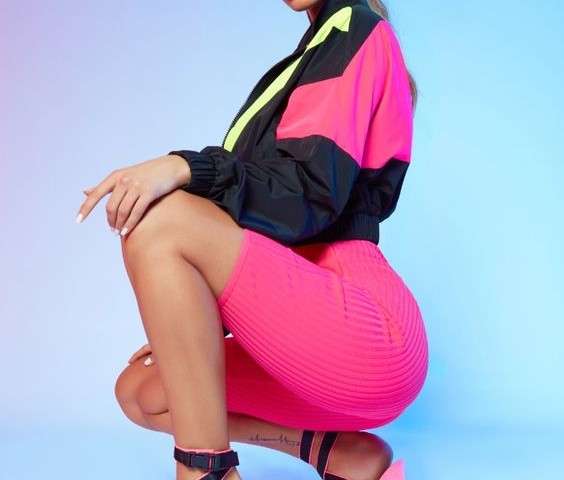 Although you want them, you might not need them as such. A need is urgent, a want is not. A child wants a sweet, but it doesn’t need it. And you don’t need of some of these shit. At least not as much as you think.

I always looked forward to adulthood as a teenager. I couldn’t wait to have some money and the freedom to enjoy all the pleasures of this life as had been advertised by the world. But I eventually became an adult and I like many other millennials just discovered that it was one hell of a fraud. We didn’t even enjoy our teenage years waiting to be adults. And now we are here looking so scorned. It wasn’t all that after all.

There is something called ‘to come as advertised’. You buy into something with certain expectations and when if falls short of the threshold you hold, you don’t value it as such from there on henceforth. You feel like it is overrated. These are some of the things that I feel are over advertised to young people i.e they are overrated.

Are you happy with that? Your job, your day, your house, your money. Man, the purpose of life is not be happy at all times. I think most happy people are just in the comfort zone. How can you be happy with just the basics? Many people want more. Don’t tell us millenials to be happy, we want money. We want mansions and land cruisers by 30. That’s the only time we will start thinking about this happiness old guys try to sell us on. We are not looking for happiness as such. We want wealth. So happiness is overrated. The idea that as long as you are happy with something then it is good for you just seems to be disturbing. No one is chronically happy at all times. I think I am a pretty happy guy but I still get disturbed a lot because I need serious achievements apart from running a comedy blog. 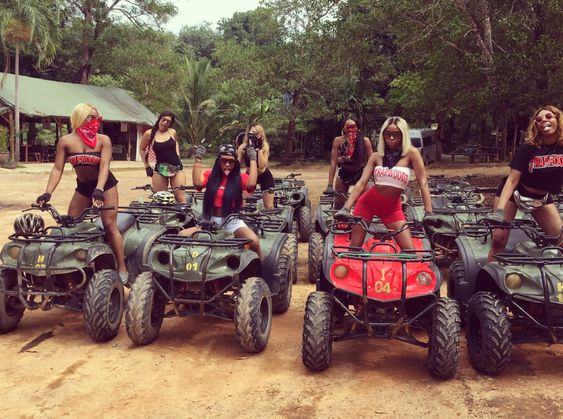 It is sold everywhere. You will think that if people don’t have sex they will catch a plague that will wipe out an entire generation. Couples are told to at least have sex four times a week for a stable relationship or marriage. Oh please, sex sells a lot and that is why it used in every product that is sold to us. I don’t buy sex. What is underrated is good sex because it is hard to find. A good roll in the hay once a month should do you good unless you have a sky high libido. Hormonal raging one night stands is allowed for nymphos and red-blooded males.

But seriously speaking nothing will happen if you don’t have sex. In fact if you are seriously grinding, doing 60-80 hrs per week, the thought of sex will rarely cross your mind. It is idle guys that think of smashing all the time.

Backstabbers, just go around screwing up people and throwing them under the bus. And then think that you will be forgiven. Okay, people might forgive you but just cut you off completely. Have you really been forgiven? The small things are forgivable. But do some bad things to people and you might find yourself alone at the end of the day. With no one to run to. Just there.

Trust me no one is that honest. Especially those who start by saying “honestly speaking”. Watch out for those ones. They are very good lairs. I usually don’t mind if someone don’t want to tell me the complete truth. I am old enough to read between the lines. Again the world is not that open that you can just go around being brutally honest. You learn to keep some shit to yourself unless honesty is really required. What do you want to do with honesty? Defend yourself in a court of law or just out argue people? Whatever the case I don’t think you need honesty that much. And believe me no one is completely honest, I read somewhere that only a fool is. 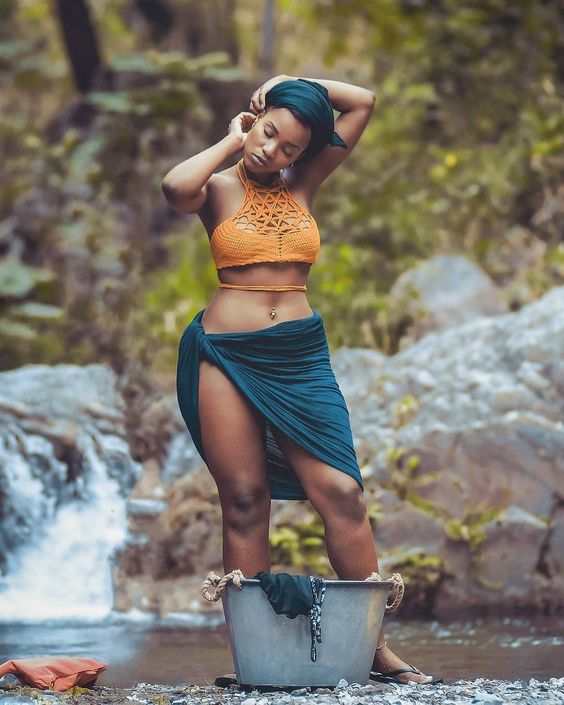 This is way out of line. Technology is good but I don’t think people can have relationships with their phones. Staring on your phone screen for one hour without blinking an eye as if you are watching a series is just absurd. Is it Whatsapp or social media that make people glued on their phones like that for too long? I don’t know but what I know is that it is just boring. Okay, it is said that a majority of people you are going to meet will be boring and you will have to wipe out your phone in their presence to find another source of entertainment. But I think most guys can’t just hold a meaningful conversation and interact with their surroundings. Let’s all get interesting and kick smartphone bae to the curb.

Important yes but not as advertised. People rely more on social media for news and updates than even other channels. I am a fan of IG and pinterest coz I like sharing pictures. However, there is a lot of narcissism on social media and I understand it is just for entertainment. Don’t take what people post on social media so seriously.

It has been oversold on social media, especially Instagram.  There was a time having a big ass was like the key to the hearts of men in this city. I don’t know what it is about a big behind. Apart from touching it what else do you men do with it?? Nothing of importance. I like a medium sized ass. Ass men tell us why you go crazy over the tail. I think a brain is more important. I am more into bust though…

Money, cars, designer shit and such are not overrated…they make life just somehow easier…I am not going to start telling people how money is not everything and we know how we sweat to make a dime!