Hell no. what for? In fact, don’t join a circle, it will limit your worldview.

Try to get into different social circles and see how different people live and think.  Circles overlap and it is okay if they do. I have always had a bad feeling about people trying to push me into a certain circle.

Grouping is the easiest way to lose your identity. You have a unique identity as an individual that is lost when you chose to identify with a certain group.

If you say you are bourgeois, that is it. The only life you will ever know is that of boujee people.

If you chose to be a hood person, that’s all you will ever relate with, the hard-knock hood life. I have lived in a bad part of town for like a year and it was a great lesson, an experience I am forever grateful for the rest of my life.

I see things differently nowadays because of that. Nowadays I am in a cool part of town I would say and it is just like Christmas every day.

I was hanging out with hood people one day and they told me it is very beautiful living in tough neighborhoods, they were so passionate when talking about it. Well, because that’s all they know. They don’t know the perks of living in a better neighborhood.

This goes for everything, including work. If the only life you know is the corporate life or the freelancing world, you will find it hard relating to the blue-collar guys or the small-business people, or even the entrepreneurs.

Now, let’s get to what I wanted to touch on, that was just a long introduction. Should you stick to your circle in dating? Of course.

I wish I would advise you to date up or date down but I won’t be realistic. Underline the word dating.

You can have friends or even casual relationships with people from all circles but dating might be a challenge unless you can pull it off. I personally find rich girls quite expensive and I don’t need all the hustle of keeping up with the Joneses.

I am okay with normal women from the middle class, and even those tend to feel like they are too good for me. I do fairly well with hood rats and middle-upper-class girls.

Every time you try to mix classes when it comes to dating, something always happens. One person wants tea and white bread for breakfast and another one takes the bacon, steak, tea, groundnuts, boiled maize, and beans for breakfast.

The expenses seem unrealistic to one of them. That is not even the real issue, what will likely happen is a conflict of mindsets.

I listen to online sermons once in a while since I don’t go to church and one that stuck on my mind was Joel Osteen’s sermon where he said that kings don’t think like normal people. He then gave a story of a guy who visited a king and when the trip was all over, the king asked him what gift he would want.

The guy, whom I assume was a hood guy because of what he asked, said that he wants a golf club, the stick. The king in return interpreted it differently that this guy wants a whole golf course and that’s what he gave him. One month later he sent him a title deed to a golf club.

This is one of the most hilarious stories I have ever heard. It shows you exactly why it is hard mixing classes but as I said circles overlap, what does that mean?

It means you can live in the leafy suburbs and still have the same love for Manchester United as someone from the low-class neighborhood. You share a common interest in sports and that’s where you meet.

“We have nothing in common” Are you sure about that?

People are just more or less the same. Spend enough time around different people and you will find that humans feel the same things. If we all put our hands on fire, we burn. If we have good sex, we orgasm.

Those who can’t orgasm from sex haven’t just allowed themselves to feel what others are feeling. Anyway, I was not talking about sex today, I am talking about sticking to your circles, especially in dating and I guess I am still somehow talking about sex, sex is one of those things that makes us equal. It is an equalizer.

Whether you are from the uptown or low class, you can still be sexually attracted to people from different social classes. You might try to fight it with snobbery but you still feel the same thing, don’t be ashamed of your feelings, your reptilian brain doesn’t know about the class.

You can stick to your circles majorly for economic and psychological reasons, you don’t want to mix with people who will be a social burden or maybe a financial drain for you.

No rich man wishes to keep broke friends. He wants friends who will help him multiply his wealth. If you have viable ideas and you are broke, maybe the friendship will work.

As for me, I don’t even know what my circle is at this time, it is just all over. I told you in the beginning not to even join circles, you don’t need them. Be a nomad. 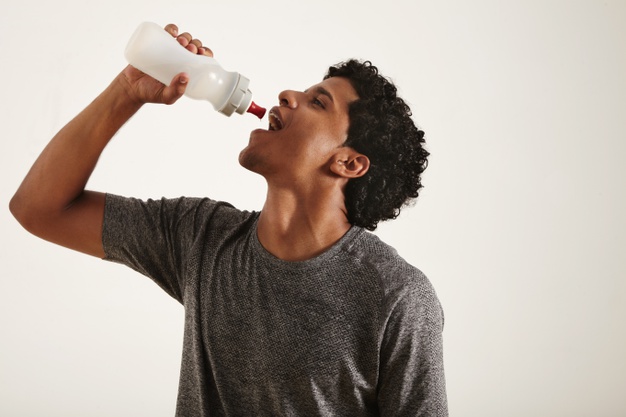