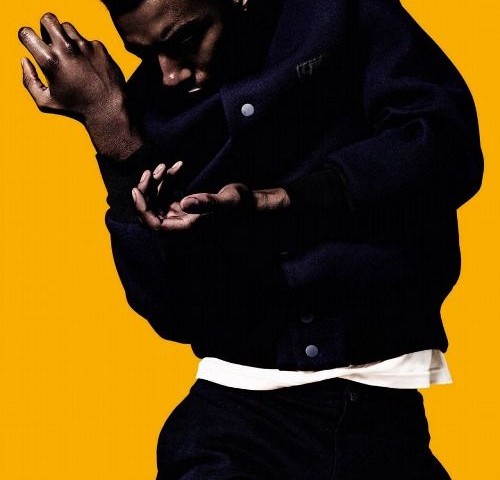 So much being said about slay queens, I don’t want to bring them into this article…considering it the debut piece of this platform, I want to key in on slay queens’ successors, that’s the boujee slay kings. The guys who can easily get away with manicure and pedicure. One thing I got to say though is that slay kings have been in existence since time in memorial, they are just more public nowadays, back in the days guys would be called ‘cool’ or ‘swagged’ and with time the traditional man died and we started having boys taking care of their hair, using shower gel for bath and changing their toothbrush every two weeks etc. I remember taking a slay queen for a bite some months back and I asked what she likes in a nigga…she replied that she doesn’t want a guy who shines brighter than her “a guy who looks better than me will be a slay king”, she said in a sweet voice, she wants to remain the centre of attraction. She still prefer the traditional man…ile kienyeji…the game of thrones type of men. The cave men with beards that haven’t been trimmed in decades. That got me thinking so much on what makes a dude to be really considered a slay, follow through.

I personally think being a slay king is awesome and I wish I was a slay but one thing disqualifies me, despite having so much juice coupled with good English, I was born and spent my early life in the village and no matter how sophisticated I try to get, the village in me always keep coming up from time to time. You can take a man from the hood and not the hood from the man – you’ve heard something like that I suppose, It is so true! slay kings grew up in uptown Nairobi, some dope hoods like south B and Karen and thus they are so natural with the fine things of life, swag just come so easy for them that they ain’t have to force it. The village in me won’t even allow me to try manicure, never.

NO QUEUING FOR MAT

The second factor in the making of a slay king is use of taxi or a personal car as a means of transport. I have never had any taxi app on my phone. It is not just possible for me to spend 500sh on transport within Nairobi, for a 50sh distance if I decide to use a matatu. Every slay king got that Uber or Taxify app on their phone in case their Subaru or mark x breaks down and that’s cool. If a slayer has to use a matatu, he will board those pimped mats, like the ones for Ronga, catch them dead queuing for mat like normal Nairobians. I don’t like queuing for mat too, I usually go to a cafe for some coffee when I get a queue, the last time I queued for something was in high school and boy I hated it, I guess order ain’t my thing. I tend to be all over. I wish this city was a subway city because movement in a driving city can be quite a hustle but who am I to complain about traffic, I am blogging anyway and I might need some of that traffic. Apparently some few Kenyans read in jams, it is the only time you can get to read a blog in this busy city. Slay kings have some good IQ too.

At this point of the article I suppose you know that slay kings take good care of their hair, some men have a hair day and please don’t call them gay, it is bad science to think that guys who take good care of themselves play for the same team. Slay kings have a constant barber and they visit high-end barbershops in some cool parts of Nairobi where guys pay 1K for a simple haircut. No bruise or bumps when you shave at these joints…(continues in part 2)