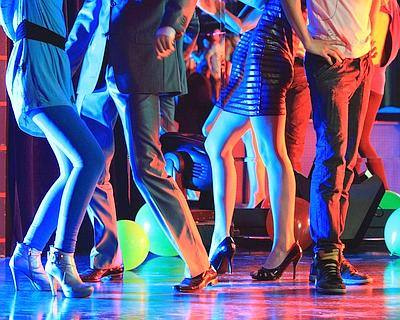 So I enjoy drinking, in fact much more than eating. I would rather drink something than eat…that’s how much I like drinking stuff, any form of refreshment is always a therapy to me. I don’t necessarily mean liquor, I drink lots of fluids just to keep myself hydrated, I can bring a camel to shame with my level of water intake. And just the same way I can drink more than a camel, so can I equally go for months without taking alcohol. I do take lots of wine though, a friend once told me that if I take a lot of wine, I will look younger and my skin will be smooth…like those Italians, they even cook with wine. I am big lover of wine, if you are an active reader of my blog, you will notice something like that in my bio. Four cousins is still my favorite choice.

I know hommies who indulge too much though, one of my boys drink till they lose their specs…he starts from cbd and finish in some parts of town he can’t even recall, what he remembers is the Uber guy dropping him at his house. And that’s just the life. Hard liquor is not for everybody, and no one, not even the liquor manufacturers have been able to define responsible drinking. It is like weight lifting, what is maximum for one guy is like a warm up for another bro who has been lifting for 6 years. You can’t compete drinking with guzzlers who drink like a fish, I always smile when I hear guys comparing how much they can swallow and the least drinker of the crew start feeling ashamed. It is a bullshit comparison if you ask me.

For guys, it has always been some Vodka or branded whisky… I mean classy guys whereas for ladies, I believe it is Guarana or something like that, I ain’t much of a liquor lover so I can’t know exactly but I have overheard Guarana being mentioned a lot. I don’t want to mention tequila, I once tried a shot of that stuff and I almost fainted, I went back to my wine. However, our old boys and ladies know how to drink with class, they even have drinking clubs and there are no cases of guys being drugged and such stuff. I heard there is a way whisky can be incorporated into meals and it just look sexy, whisky can even be taken with chocolate and stuff like that. That’s how responsible people drink.

Of course Ngong’ Road has the best drinking spots in town, it has some of the dopest clubs I know in the city, you know those kind of clubs where every guy has a headphone and sit in leather sofas, you might want to try that part of town if you like classy fun places. It is always a battle between Westlands and Ngong’ Road when it comes to drinking joints but I think Ngong’ Road wins when it comes to partying. Westlands is a bit overdone. And guys no longer fancy town as a drinking spot, there is some form of adventure that comes with going out of town for a drink. Drinking in your house is also an option, guys in mid-twenties throw house parties like nonsense.

Considering how alcohol ads are enticing on our screens, drinking is something Nairobians like, unlike when it used to be Friday, guys start as early as Wednesday, and Thursday is the new Friday.