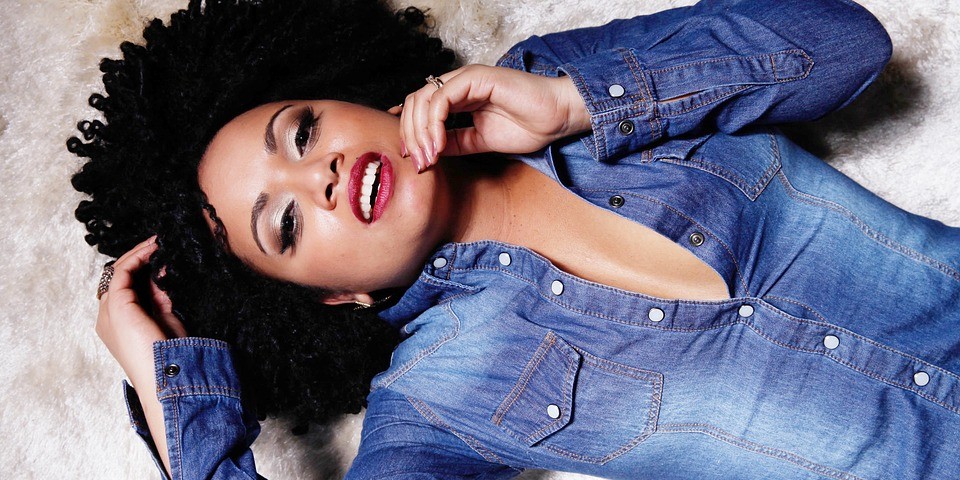 Booty, boobies and brains – the three main factors in attracting a man and strictly in that particular order. It’s the correct rhyme scheme. Now sapiosexuals I don’t know from where wants to convince everybody who cares to listen that they like brains first and all other two qualities come later. It is never possible for brains only to excite a man and I mean any straight man will never even think of brains when a pretty ass and a big bust pass by. It’s just not possible. And who are these sapiosexuals? that word doesn’t even exist in the dictionary, you guys are a bunch of ghosts, you are not sincere with your needs as men. Men rarely care about women’s minds considering that they are the ones who lead the relationship. Women with too much intellect can be quite handful and very few guys want all the hassle of dealing with them. I have been going through whatsapp status of my contacts and that word kept on popping up. When I googled it, the only definition I found was from urban dictionary, unless I didn’t google well but anything made and documented in urban dictionary is yet to be proven as a fact. It is just a street thing.

I understand where sapiosexuals are coming from but unless you are tired of hooking up regularly and now you want to get married, please don’t care so much about brains. You should be the one educating your girl anyway. Women like men who can teach them something. Apparently sapiosexuals are against the current hookup culture that place looks above any other quality which a partner might posses. I can relate with that but do you think I will care about intelligence if I want a quick lay today? the answer is no of course, I will go for the most alluring female I can get, whether she dropped out of school or she has a phd. If a man’s immediate need is to get laid, he will fulfill that need first…the rest comes later au sio, kesi baadae. The same case if for chics, they will bang the sexy guy first and let that engineer nerd wait.

There is a fallacy that most attractive people are dumb and they will be insulted if you try to insinuate that. Actually it is very insulting when you say or do anything that suggest to a person that all they have is beauty and nothing else…ouch! you see the way guys judge socialites, however hard a socialite work to be seen as a business person or just a hustler trying to cut a niche for themselves, they will still be seen as social climbers. On the contrary, some socialites are just normal people with good IQ. Men are not completely off the hook from this judgement based on looks, I have heard people call these pretty boys all kind of names. Just because they look awesome…pretty hurts I guess.

Sapiosexuals ought to know that the gym and yoga and all those types of green tea are popular because people care about how they look. Intelligence plus looks can be a great combination but people develop their looks even more than intelligence, sadly because they know how it matters when it comes to intimacy. Men are visual of course, if they like what they see, they will make that move. It is only after ravishing you many times that they will start considering your intellect.

Intelligence also is quite overrated at times, I mean anybody can get smart if they just work hard at it. Actually we are all good at something. The only difference is that some guys pick up on things quickly, they have that keen intellect while others study things for centuries before they come to the bottom line.

Sapiosexuals need to chill, dumb down and lay the pipe until you decide to marry some hot nerd.