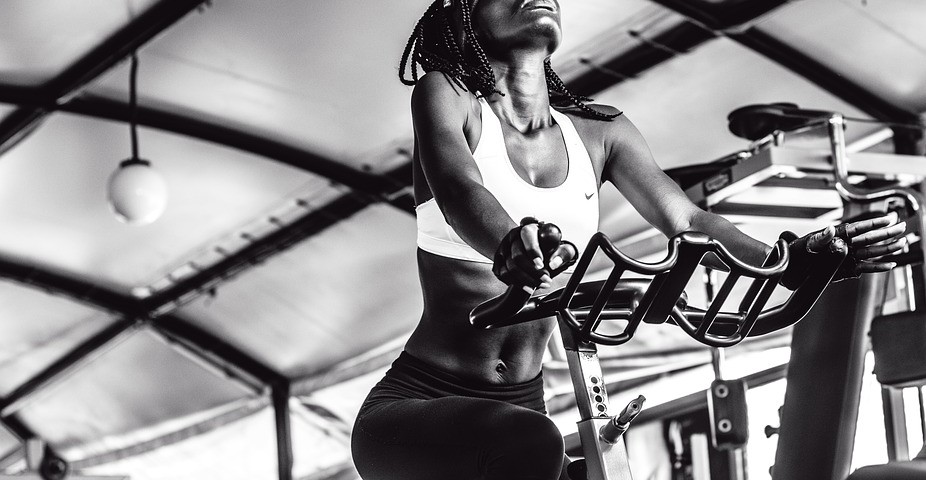 We men tend to judge women who are open with their sexuality but still sleep with them anyway. We label these poor girls all kinds of names; whores, ratchets, freaks, crazy bitches etc. That is just shallow. What most guys don’t understand is that all girls are naughty girls. Never think that your girl is different. Some guys are even concerned about their partner’s lay count, like really nigga? What will you do with that, she is with you now. And actually if her lay count is high, it might mean skills and experience, just think about it. And even those girls who are holy will turn into tigresses with the right kind of man. Most girls understand men when they stare, wink, and do all those kinds of crazy things to get their attention. They just understand men are wired like that. On the other hand most men are totally clueless about women, they think women should be holy little angels and are quick to judge a lady when she tries to express her sexuality…poor guys. I wish you knew how women want you to take them away. They want it so bad in ways you can’t even imagine but for that to happen, you have to drop that judgmental vibe. Slap yourself every time your mind starts to judge.

HIT ON BY A WOWAN

Has a girl ever hit on you boy? how did you react? did you keep your cool or wet your pants? that tells her a lot about your understanding and maturity. Many girls of this generation can hit on boys, actually they do it a lot but most girls will restrain themselves from doing it because they can tell you are immature and maybe won’t understand what they are trying to do. This leaves you with a lot of work of having to go and look for girls who you would have had if you were just a little carefree and open-minded. discretion is very key in the game and no want wants someone who will go around running their mouth about how they got hit on. As long as someone hasn’t disrespected you just take it easy. Human beings flirt a lot and life just goes on.

Do you see girls exposing a lot of flesh on social media? let them do it bruh, it is nothing. It is a free world out here and you should just get used to it. Just be comfortable with the human body…girls who show their bodies tend to have high esteem and are confident in their looks. Do you know how many people wish they could show their bodies like that but are scared of their looks. Just appreciate the few who show us what they have. And stop ranking women based on looks only, other things matter too.

Another group of women who receive a lot of criticism from the society are ladies in their 30s who are not yet married. Where are men surely? The men of this generation are also scared of marriage. Actually marriage is becoming an outdated institution and is dying with this generation. I was talking to my boys and none of them is looking forward to marry soon despite having good careers. However, they are talking about getting girls pregnant. The women of a society are just a reflection of the kind of men in that society. We get women pregnant and refuse to marry them, then turn around and call them single mothers, that is some bullshit right there. We refuse to marry and then label women bitter, angry at men etc. Women cannot marry themselves.

NOT GOOD WITH WOMEN

Men who judge women are not good with women, period. I have never seen a bitter, angry and judgmental guy who get laid. Bitterness and intimacy are not bed mates. Women should not be your enemies. Avoid enmity with a woman at all cost. If she is fighting you just let it go, look the other way, after all you ain’t married. Why fight girls and then beg for sex in DMs. Learn how to dodge those tests they always throw at you and keep the vibe positive always. If she hit on you and you are not interested, turn her down subtly and with lots of cautious. Don’t go telling everybody how a girl hit on you as if you are the first man to be chased by a woman. Cool guys care about other people’s reputation. You won’t feel good if someone does the same.

Judgmental people are generally not good with people. In street language, wako na story mob…acha maneno mingi baba. There is only one person who can judge and we know who that is, besides there is no saint here. Men also get judged but I felt like women get judged a lot…let me defend them today, Wednesday is usually for the ladies anyway. Every man is in team mafisi and therefore lets allow our ladies to have fun too if they want to…remember all girls are naughty girls.