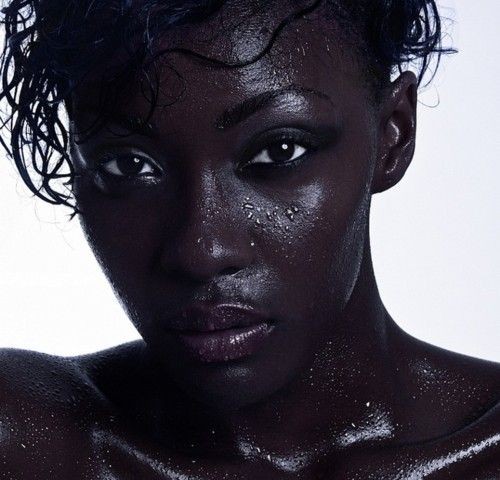 Because I am young and I’m black…

Black on black….means the epitome of style

The black man ain’t dying in this movie…

That is so black…so hood

Go black no going back

I can go on and on about all the monikers that black people use to describe their nature. They have been flossing so much of late. I don’t know why but black has been selling of late. Black people finally got their groove back. For a long time, the light skin has been dominating. Actually light skin was associated by affluence and the elite of the society whereas black was considered inferior and associated with slavery and second-class citizens. I am a dark dude and I always thought it was cool until I joined high school and guys in our class would tease me on how black I am. I never bothered because I’ve always had rock solid self-confidence, a Slade like me is never short of esteem trust me. Ladies would tell me how they find my black attractive, and the light skin boys I knew weren’t getting attention from chics the way I was so I felt like it is an advantage for me. A classmate once asked me if I know how tinted I am? I just laughed. I found it funny that being a black man was frowned upon even in Africa, a continent known for black people. Actually all Africans are considered black in any other part of the world even if they are light skin and here they are discriminating among themselves on who is more black than the other…so shallow.

I had to do this article on independence day because I like skin so much, It is the one thing I notice in people physically. I love a clear well kept skin that smell fresh, like those who have a milk bath. When I am crushing on a chic, I usually make sure I love her skin tone, it is the physical attribute I adore the most. It doesn’t matter whether it is light or dark but when I notice a unique skin tone it just sparks my attraction in someone. I would be touching you a lot if I like your color. Like I’m playing with your skin, I do that a lot. It is not creepy, just appreciating beauty, I am playful like that.

Black is a very neutral color. In fact in fashion when people talk of wearing colors, they mean something bright not black. And your skin ain’t the only thing that makes you black son, wearing some dark clothes will turn you into a very black person. You think I am playing, just wear a very dark jacket, plus a black jeans and a black cap then wrap it up with dark shades…that is triple threat right there, you are now full black and you can even be stopped by cops for being too intimidating. You might want to mix black with some real color if you are going out at night. At least you are now aware that black is not considered among ‘colors’ in fashion. Put on something that will make you visible and less threatening. It is a little dramatic when you have everything dark and a single item that is colorful. You’ve heard of people being shot in some countries for being black. That shit is real…a black man in dark clothes at some wee hours of the night is just a death wish so be dramatic with your black.

For a long time the black dude would die first in all movies, actually black was associated with gangster, aggressiveness and anything raw. It is rare for a gangster to be white. The real bad boy image is usually black, Russian or a Mexican guy with some crazy tattoo and huge muscles. And they fit that description perfectly. It is never convincing for me to have a white guy as a thug in a movie. White people are nerdy if you ask me.

Black women are just the real deal. You will never get more ass trust me. I call them Melany. I can’t think of a name closer to melanin than Melany. That shit rhymes. If you are a black chic you can shout “I am melany” anytime a potential mate asks you your name…lol I told you I am witty like Jay. That aside, black women have been stereotyped and considered many things. Someone told me that there is some truth in these stereotypes…that I don’t know. I agree with one that they are so hood, black chics are the ride or die type. She will hide you from the cops if you had a problem with the law. I am a little bit of an outlaw so I like people who live by the code. But I have to say black women have a tough skin, life can be rough and it is good to have toughies around you so get yourself a Melany nigga. And they are so proud of their culture and ooze so much sauce. If you haven’t had a dark babe, you might want to. Actually blacks who married other races are considered sell-outs for not showing that black love to their owns. You should love your own but it is still cool if you find love elsewhere, it is good to experience other cultures although nothing beats the site of a well-endowed black woman with full confidence…tell me what does?

It’s that day we freed ourselves from white supremacy so let’s celebrate our color…the true black, the melanin….yea, I wrote this on independence day!