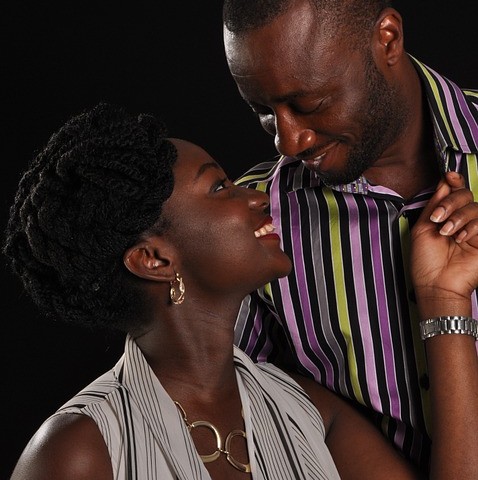 My niggas, what do you think we owe these girls?

I don’t know bro, I am still thinking just like you what I owe chics but I will say it depends with the role you play in her life. Apparently damsels expect a lot from us. And I can’t blame them at times. Women live up to the self image you sell them. Sub communication.

You show sponsor personality? that’s what she is gonna buy.

You show side guy potential and tendencies? that’s where she is gonna place you.

You show nice guy swag i.e carry hand bags around kinda behavior? that’s exactly where you will end up.

You show friends with benefits characteristics i.e spend time with her but still hit it under water? you will get some once in a while, that’s a nice place though.

When you meet these girls they don’t know anything, I mean absolutely nothing about you nigga. Unless she is the one who has approached you in a place like school or work where she sees you often. In such a situation she might have an idea about you but still she doesn’t really know what you are all about.

And now you have approached her or she happens to be the aggressor and she has made that first move. It is up to you to drive this interaction to the direction you want it to go. I am no dating expert and I have no idea how you will do that. Besides, everybody has their own style of gaming chics. In case you need those tactics, read the dating sites on the internet.

Just know that it will sub communicate what she ought to get from you?

And your belt has two Gs on it?

And you make clean six figures?

Hommie now you owe her paper, trips, shopping and lots of champagne. It is good to have those things but they immediately place you in a different role in her life. I won’t hate on success. I am not an enemy of progress. I want all the above. In fact I need such stuff so bad but in dating they can mean being exploited if you are not careful. however, when you have such kind of a lifestyle and you have a chic, it is okay to share that with her. It is your way of life and she is just coming along. It ain’t like you are trying to impress her. It is your MO. It will be unfair to invite a girl to Villa Rosa then refuse to pay for bills and you know very well that she can’t afford such a place. You are the one who invited her ass anyway BUT just don’t let them feel entitled to whatever you got. Only spoilt people feel entitled to others fortunes. Just manage her expectations and she won’t feel you owe her some green even if you have all that.

If you live in a bedsitter?

You jav i.e use the bus or board the train to work?

Drink normal beer until you pass out?

In short you are just getting by and your future looks bleak.

Just communicate that…just tell her you are still putting your things together but you are a man who gets what he wants. She will get what you are saying hommie. Chics are not that clueless on picking up vibes. And girls are not fools, they know which cow to milk, they are not dumb and clueless like men when it comes to implied communication.

You still have to be offering something even if you ain’t got shit going on. If you are still trying to get up, you better be able to be put it down. Be an incredible man. Strong and macho. An anchor. Some hot nigga. That nigga who can make her happy etc. just be creative of anything you can give. 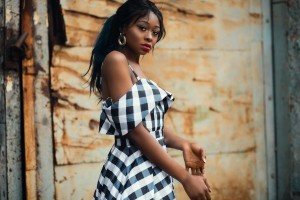 Don’t offer friendship yet. What for? Unless she just happen to be that. A friend. And by the way friendship is bigger than the government. It is everything. It is the strongest form of relationship you can ever have with someone. This is not just something you go around offering girls. Especially girls you wanna smash. Those are lovers not friends.

BUT if you are friendly, safe, harmless, helpful and you have no romantic intention with her and you can actually help each other in some ways, then go ahead and be friends. Your network is your net worth or so I hear.

There is only one woman you owe all that shit I scribbled at the beginning. I bet you know who that is? If you don’t know continue reading. And that is your wife, but just enough to make her happy with the relationship. Don’t give it all the way up. Just little bit of this and that like 50 cent. Don’t push it to the limit like Rick Ross.