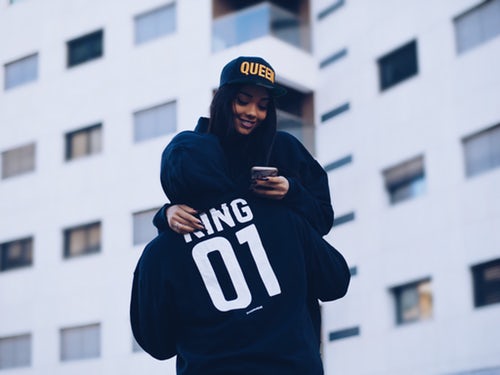 But that is something you asked for.

You have yourself to blame. Do you know why? because you asked.

Why did you even ask in the first place? why nigga???

Which kind of a man push for such a thing. Marriage of all the things. Which man is ever ready for marriage, especially in this era. Anyway, now you have been turned down, so what do we do?

I was watching a television show a while back and some women were being asked one thing their ex boyfriend will remember them for. Some of them said good stuff like “I pushed him out of his comfort zone” etc…and then one of them made a remark that caught my attention, she said “all my three ex boyfriends asked me to marry them and I said No”. Damn, I thought it was just a special case but again on another day I was listening to a local radio show and a lady called in asking a dating expert why his boyfriend is pushing for marriage. She didn’t understand what to do. Of course she has the right to be confused because men are always scared of that commitment and here is some dude asking for marriage. Men are always looking forward to getting laid while ladies are always seeking something stable and long term. It is the lady who always start demanding for a man to commit and here we have a bunch of hommies asking for matrimony.

There is so much wrong with you I don’t even know where to start. So I will start by saying welcome back to the game. It seems like you were leaving even before half time. When you are just getting started.

So you have just been rejected by a potential wife. And you feel beat and worthless. You are crushed and your energy is off. Damn, tough times you are going through right there.

She is a great woman for saying NO. Do you know what she just did? Opened your eyes to better things that the world has to offer plus she just handed you back the keys to your freedom that you were just about to throw away.

She also seems like a considerate woman, a more savage chic would have just stood you up on your wedding day and made you the biggest fool of the century. She would have flaked on the wedding. Don’t joke with some chics when it comes to flipping on people. They will do that in a twinkle of an eye. In ‘how I met your mother’, Ted mobsy get walked out by his girl at the altar, however, being a suave guy, he doesn’t stay in cynicism for a long time and he is able to recover in a few days. He is a great character but I don’t know if any normal Kenyan man would be able to recover from such a heartbreaking event.

And here you are with just a NO. A NO is nothing serious but I hope you didn’t propose in a crowded place with lots of people seeing. It would be embarrassing to put on a show when proposing and then get shot down. I always wonder why guys propose in front of huge masses. What if she decides to say naaah. I have seen people stop television shows to propose. Anyway, it is none of my business but if you are to pull off something like that, make sure she is going to say yes. Just let her be the one who asked for it or else you can go back home with your tail between your legs.

And to address your dilemma in a more serious tone, she simply said No because you asked for it. If you ask a chic a question that requires a yes or no answer, she is most likely to say No. You should have implied that you wanted marriage and see how she reacts before you move ahead and propose. But still I don’t understand why you can’t get a woman to say yes to a marriage proposal, considering how ladies are always down for marriage plans. That is why they would hold on to sex to see if you will commit. That simply mean you are the one with the key to a relationship whereas she is the one with the key to sex (Hector castillo). And thus you threw away your power by showing your cards early.

Not every girl wants marriage bruh, although most of them do, some just want to have fun. Remember girls also like fun. It is the same thing with guys who ask girls to be their girlfriends. It is not a smooth way. Just have amazing experiences with her and if you feel like bringing her in as a girlfriend, set the frame and let her fall for it. Actually if she wants you as a boyfriend, she will start pushing for it herself. Don’t girls always ask you if you have a girlfriend on dates and such, that is their work. To decide if they want to be your girlfriend or just smash you as a side nigga. Although it still your job to run the relationship how you want it. She can only suggest what she wants with you but the final decision is always with you hommie. I am just trying to tell you that you are a king and you have the power to make women weak on their knees and have them do whatever you want if you strut it well. Check out the dating sites on the internet if you need more tips. 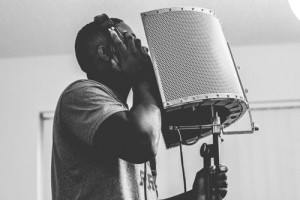 Another way of dealing with such a situation is creating a song. If it was something so terrible worth telling the world and you can sing your heart out, just make some lyrics about it and sell millions. Some of the biggest songs we have are inspired by heartbreaks and bad events. Think of lonely, cry me a river, dreams by game, Many men by 50 etc. It is so poetic if you can put such a thing in music. I made this website by just writing my experiences and wild thoughts.