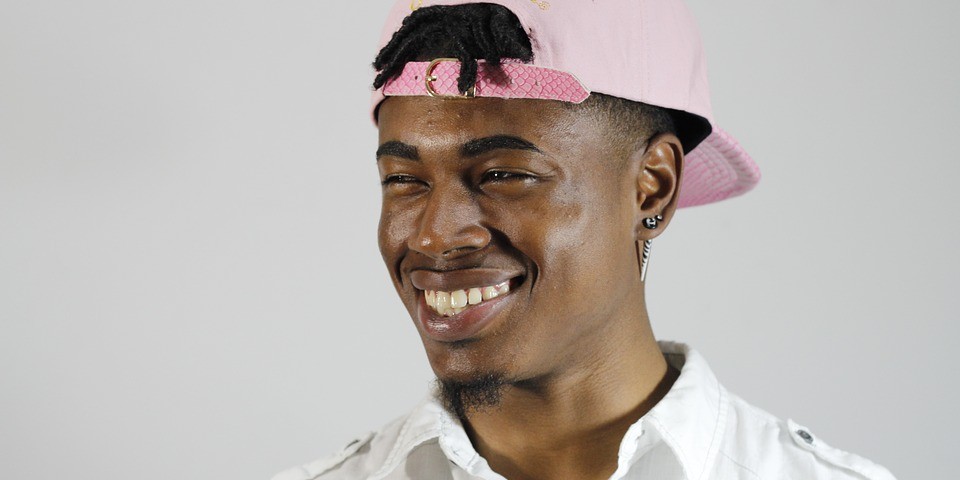 How cool are you? huh

Do you know you could be having a better life as a millenial if you were just cool enough? You are probably being left out because you are not suave and sophisticated enough. Ever texted a hommie and he just reply with one word ‘cool’. Damn, that is a calm nigga right there. There is no pressure. He responds like he has seen everything before. Don’t even think you can fake cool. If you are bushy it will always come out no matter how much you hide it.

You should be keeping cool even in tense situations. Actually it means having been there done that attitude. A devil may care persona. So let’s take a cool test to see how fun and just laid back you are to be around? If you fail this cat you ain’t cool.

And that is all about it for now.  I don’t want to probe you further. I know some of it sounds like crickets. I am just reporting what it takes to be cool. You can let me know if you failed the cat, because I also failed it. And I am just cool with that!

Have a cool week!