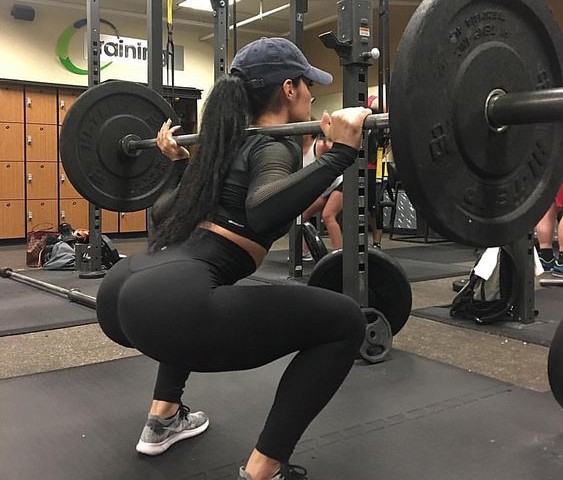 So what do you think bro? That she refused to date you because you are not tall or muscular enough. Nairobi is such an interesting spot for practicing dating. The city hustles and bustles have a great bearing on every outcome you will have with chics. Apart from your looks and cheddar, there are small, almost meaningless things that will make you lose le bae Just like that without you even realizing, follow through.

You live in some hood that even Google map can’t locate. And when she asked you where you stay, you could not give an explicit answer. Definitely she got scared when she could not even pronounce the name of the place as you tried to convince her that it is just along Thika Road after a certain junction, past some shops on a rough road somewhere. Damn, she thought she might get kidnapped if she came that far. More so if it is a boujee chic who has only lived uptown her entire life. 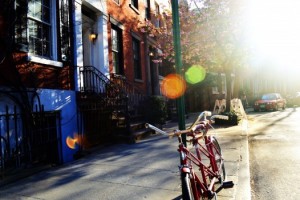 So let’s say she lives in Kitengela and you stay in those sides of Kajiado aka Rongai, now you are in two different counties I suppose as much as you are in the same city. In fact you will be having a long distance relationship where communication will only be happening through WhatsApp. Distance is likely to introduce another friend called cheating into such a relationship. And just like that, lil momma is gone.

You see those WhatsApp chats you can have with a new chic you just met. Things can be going so well until you send some lame text that just spoils everything. One silly text will spoil 5 days of good conversations and just take you back to square one. Such is the murky waters of seduction. You never know when you are committing this error. Many guys don’t realize they are bad texters either. It takes a highly skilled dater to point out the errors in your text. My text game is getting better nowadays, for a long time I would just send texts without caring if they will get me results. The only thing that saves me is that I am playful with words and even after sending a bad text, I can still turn it around by throwing some witty remarks. Either way, bad texts can make her guard go up and kill any further communication she wanted to have with you.

Yes you might have been able to smash her but she wasn’t really over her ex. You were just the rebound guy she hooked up with when she still had hangovers of her previous relationship. She wasn’t that into you. And when her head got clear she realized you are not more of a man than her ex. Damn, she now tells you she need some space or she avoids you like a plague. See your life hommie.

She wanted to come but couldn’t board the bus. She started acting diva and asked for uber money. As a boychild, you know that it is only sponsors who send Uber money. Boychild doesn’t even do dates leave alone send bus fare. So you just followed the bad boy code and deleted that number like that. lost cause. 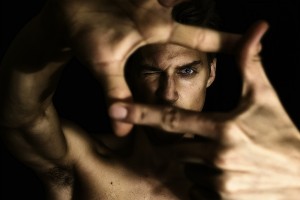 So you tick all the boxes of attraction; tall, great complexion, intelligent, paper, face like a Hollywood star but she still didn’t come through. You felt too hot for her. You didn’t make her feel like she has a chance with you. She was scared you might even reject her. You acted like a diva. A male diva…lol. Anyway, being too hot can make you seem unavailable if you don’t know how to show attainability. In fact they will start being rude to you. They are just protecting their egos from being hurt by you.

This is related to the above point. At school or in the club, you were hanging out with your hommies. Many chics trying to get your attention because you were like the hottest dude around. And you think you got lucky right? You get caught up in the moment and succumb to the pressure. The distraction of every girl looking for your attention sway you away from the girl you are focused on and just like that you end up losing all of them. What seemed like a blessing just turns into a big loss.

You just didn’t have the game to seal the deal. The girl was yours all along and your work was just to close like a rock star but you didn’t. I wish I could teach you game but I am a natural. I can’t really explain how I do it. I just do it…simple. Unless you want to watch me in action. I am certified everywhere and I ain’t got to print my resume.

Sometime it is none of those. Life just got in the way of things. You are hustling, trying to get back to school etc and things just make it impossible for you to hook up for a date. You rarely call people and stuff. And with time, you just grow distance from each other and end up losing touch. It is life sometimes. Ni maisha tu.

Everything was in place, I mean you look awesome, your game was right, your neighborhood was accessible, you didn’t send a lame text and you were not a rebound guy but you still lost the girl anyway. Believe me it happens. It is like the gods conspired against you. Don’t feel bad. I will just say better luck next time.

Don’t regret losses though, those are lessons…you got to love women still.