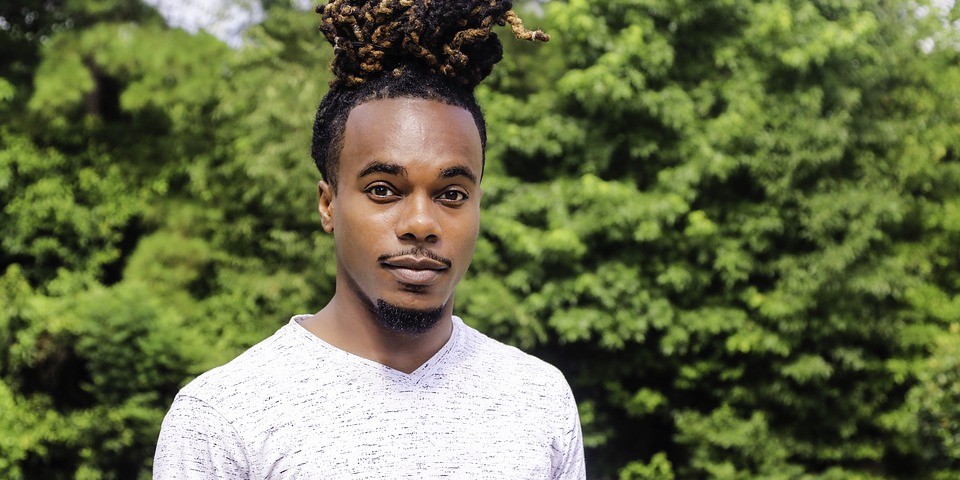 I don’t know what men think?

And what if he rejects me?

What do you take me for??

These are some of the things girls ask about their crushes. Well, chics somehow care about their reputation in the society and would do a lot to be seen as good girls, especially by men they like. Or sometimes they will act like bad girls if they feel that it will get them a guy they like. I mean people change based on situations. But because a majority of them fear being judged and labelled as ‘whores’, they would just avoid going for a man they like. First of all it is not the ‘norm’. Society dictates that the man approach. Second, It is the men who leads the relationship from the beginning and make things happen.

But some guys can be reluctant. Or not even notice a girl totally. And the girl might want to get his attention….so what happens? I don’t know.

Some women can be very aggressive. Or dominant. And the dude is hot…so she just decide to be the aggressor and just approach. And what happens? Whatever.

Some girls can be shy. But they really like a dude. And the nigga ain’t making a move. In fact he is totally clueless. And he is the type who doesn’t even notice when you wink at him with both eyes…so the girl might approach. And so what happens in that situation? none of my business.

In all those situations as a girl you might approach but still concerned about what the nigga might think about you. That fear of what he might think about you can as well make you not approach. Of course there are real bad girls who don’t give a shit what you think about them or even their reputation and they will just come and grab you like pizza and start chewing you. But that is so rare. In fact it happens to one in 1000 of men. A majority of ladies will be concerned about hitting on a dude. And why won’t they? They are used to being chased and here is a situation that is demanding they decode that programming. 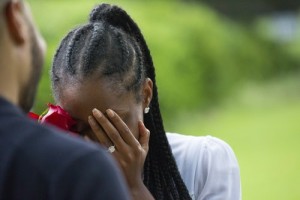 So what am I driving at ladies? Well, I am telling you that your fears are nothing. Because when you approach, that is the first thing he will think;

Yea, nothing. And you wonder how right? Okay let’s revisit all that again. He is hot, that is why you are approaching him right? Or he has something most girls want. That probably means he get lots of female attention. And so he is used to it. In fact it is second nature for him to see chics trying to get away with him. And thus he doesn’t even care anymore when it happens. When you keep seeing a pattern of things happen to you, it becomes a norm and you just shrug it off whenever it happens. It is like when boys hit on you as a chic? Do you even care? I guess not because it happens all the time. You will only care if you really find him sexy. Because that is the second thing that might cross his mind.

Yea, We all know men and their raging hormones. They can’t wait for a new flame. They will jump at any opportunity to get laid. It is nature of the beast. And the moment you just say hi. They will be like heeeeyyyy. Some will not even bother knowing your second name. They will be checking your posterior and smiling sheepishly like a jackpot winner. I mean what can be better than being served ass on a silver platter. Especially if you are a typical rogue male. This is like when luck knocks your door. And all you have to do is just answer it with a YES!!

If he likes you of course he will just think YES. And even if he doesn’t, I rarely doubt he will turn down the opportunity to smash. Most men lacks standards. Very few guys are picky about the girls they bed. A majority will just smash anything in a skirt. And who am I to blame them? Nature of the beast again. No, actually it is nature of the dawgs. Very few dawgs have pedigree, most of them are mongrels. Of course slade is a dawg with some good breeding. I am choosy (sips milkshake). And so what??

Whaaaattt…is she just trying to lure me into bed. Yea, some guys can be shocked when you decide to step up. Or they might be like “what does she really wants?”. They might not trust what your intentions are. These are people with trust issues. Or he might not trust himself enough to be able get such a hot chic. Relax him and show him that he is all yours and you are all his. Tell him your instincts just drew you to him. And there is nothing you want that he doesn’t really want too. Because what you want is what he wants…hehe.

And so it is all that ladies.

N/B: I wrote this after conducting a proper research based on use of observation as my data collection technique. I also consulted around with hot boys and playboys and I just discovered that it is nothing as I said in the beginning. They just flow with the vibe when you approach.