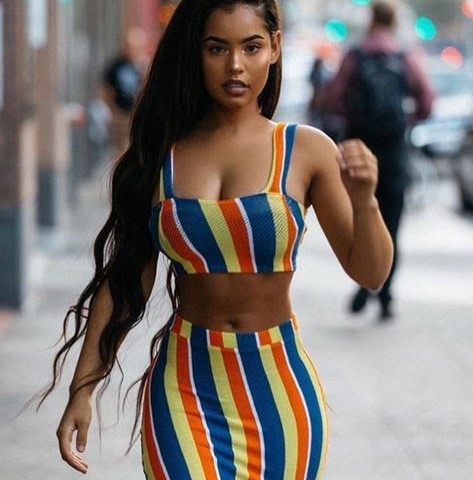 And ladies, is your boy hotter than the guys you rejected?? Not really. I am not a chic so I won’t get into their choices. I like saying things I know so let me speak for the boys and maybe ladies a little bit.

For men let’s not play ourselves. Actually it is not even debatable that your current flame has to be more bootylicious than your previous. Reasons? very simple. I am sure a majority of guys are better off than they were 2 or 3 years ago. It is just simple logic. Life is about moving forward and not looking back. The only time you are allowed to look back is when you are checking out an ass bigger than your girlfriend’s or ex. And even if you haven’t improved much I know you are trying to. It therefore means that you should be getting more quality chics than you were some months ago if you are a guy who works on himself and revise his life and choices all the time. 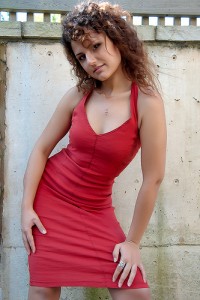 A friend of ours was complaining in a WhatsApp group that a girl rejected him and then went crushing on a guy who is of lower social rank than him. He doesn’t understand why that happened. The guy that chic went for is just a commoner. Our friend is more moneyed and very well known in the city, actually one of the most sought after bachelors around, so he doesn’t get why he lost that chic to some substandard dude. We will talk about it later. However, one of my boys have been having a problem with chics but suddenly after giving him some advice on what to change on he met a hot white chic and they kick it off. Does all the black average snobbish girls who rejected him before even matter? naah, they don’t. He is on some quality white meat right now. And we all know that is better than black meat.

Of course I am happy for my boy for getting a hot chic. As long as she doesn’t disappear with my nigga in some cold weather part of the world I am just okay. I have this habit of losing my boys once they get into relationships. Who else does? A hommie get hitched and disappear for 10 months only to resurface one day with a broken heart…damn. Such is life at times.

The moment you get a sexier chic than your ex is the time you will stop calling and texting and missing her ass. It is one of the easiest ways to move on in relationships. As long as your current girl is not better at things than your ex, you will always be regretting leaving her ass. In fact you will still be thinking of smashing her all the time because you are missing the crazy sex you had, the naughty shit you used to do with her on the couch, all your bullshit that she could fuck with etc. If you  are going to leave your girl it better be for a solid reason and move on to a better ass than her. period. 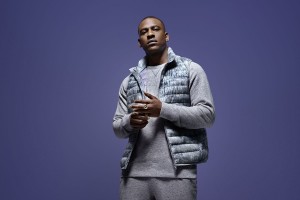 Now let’s address why a girl you approached might ignore you and settle for a less valuable dude than you. First of all, if you are really ‘man’s hot and sexy’ type of guy and the girl is just regular or may be she has esteem issues, she might reject you if you didn’t make her feel comfortable enough or she felt like you are not even serious and just playing with her. You have to be sure with your interest. She has to feel like she can get you. And that might just be the reason our boy lost a girl to a lower value dude than him. You can have girls reject you not because you have a problem but just because you don’t know how to show that you are ‘normal’.

Some guys look and sound like gods and are not even relatable. You have to show her that you are just ‘human’ after all. Crack a joke about the news going around the internet. Tell her how you want to join forces with her and have a ‘handshake’ together. I was once in an office and I said “I am tired”. And some lady replied “so you are human after all”. Omg, that is when I realized I am too ‘perfect’. And since then I always say things that confirms that I am still human. But I got to say I liked that compliment, she said she has never heard me complain of anything. I am hard as fuck and rarely concerned about most things. Just a carefree soul. 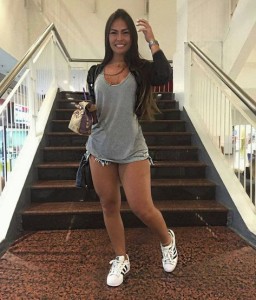 It is not all about looks slade? shut up. Are you a man? Men are visual girl. Let me call out guys who can get hot chics but chose to settle for average chics because they don’t trust their game enough or rather they got confidence issues. Bro, you are a waste of talent. It is like settling for an average job when you have the potential to pull off something bigger or even get into entrepreneurship. I knew I could write and I just got into it without even thinking twice. And I have been kicking ass since then.

There are situations where the person you want is not moving things forward with you. Yes, you like them, you got a good vibe going on but they seem not sure of going all the way with you. Are you going to risk your night with such a person? naah. You might settle for someone who is not as hot as them but still bangable who is more willing to hit the sack with you. This happens when you just want a hookup and nothing really serious. You want a chic but she is playing diva…wtf …and you want to get laid, you are horny, you feel very excited. Wtf do you do?? do you wait for that so-called hot chic who is still ‘playing silly games’ or you change plans to someone who wants what you want??