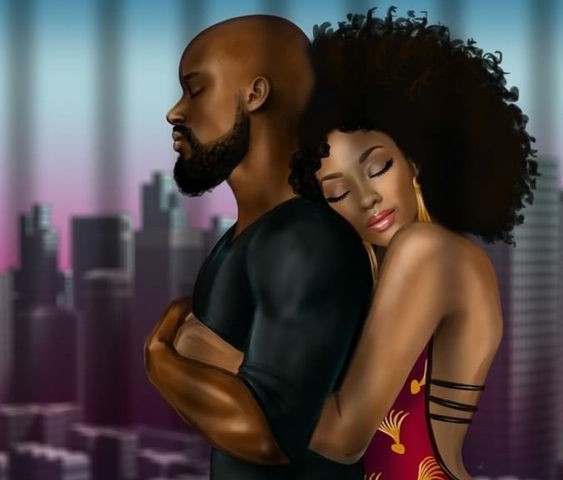 Yeaah…it just didn’t happen like it was supposed to, so what? It is like having a bad day in the office? We all do once in a while. It is normal first of all and nothing to worry about. It is like failing a cat even though you studied hard. Maybe you were drunk and did a sloppy job. Do you kill yourself for that? Nope, as long as you tried every thing. 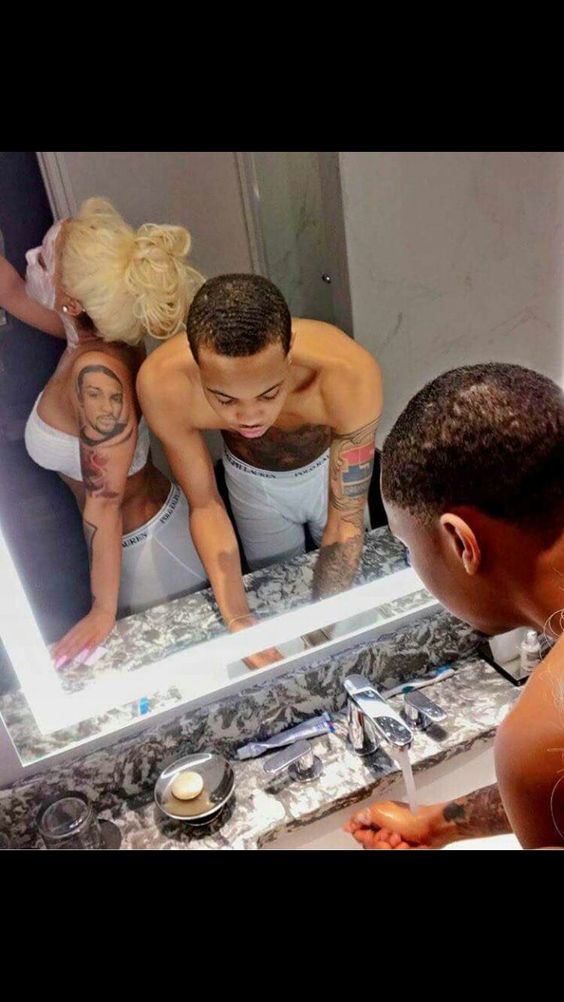 I just don’t know what makes good sex at times. A lot of things make up for great sex. Apart from being well prepared, other factors like nature, the emotional state of the parties and timing have to be in place. It is like the right dude and chic meeting and they are both horny and the world around them is just right. What I am saying is that it is like making a hit song or collaboration. Ask any musician how they made their hit jams and they can’t really explain. They will tell you I was just chilling in the hood and this idea came to me, I had written the first verse and when I gave it to another rapper to contribute, they had something similar and the producer happened to have some good beats that was meant for another song and he gave us that and we managed to unexpectedly get a chorus from some singer and kaboom we got that hit song.

BUT there is something called sexual chemistry. Compatibility between two people. Sometimes it is not just there. Or you thought this was going to be one hell of a night but after the first round there was no motivation to go on. But do you know who is to blame for bad sex? you the nigga. You are the invader. The giver. The lady is usually on the receiving end as much she is also part of the game. You are the one plowing and she is the one motivating. 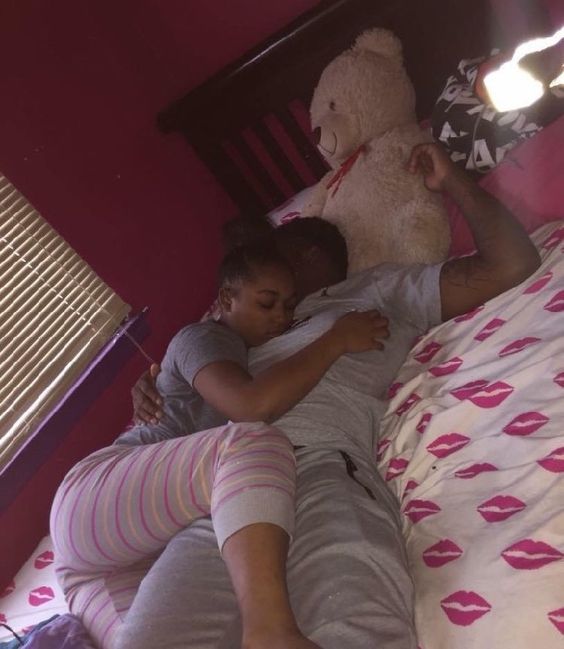 These are guys who can come through anywhere, anytime. Even in music we have those musicians who drop banger after banger. They don’t know what a bad day in the office looks like. I was watching that series ‘suits’ and  some lawyer was like “no matter what time I come to work, the job gets done. It goes down all the time. And I suppose that is the first step to solving these bad sex problems. Having the right attitude that you are going to hit it right no matter what. And if it doesn’t happen the first time, we can do it again. I read somewhere that emotions overrule skills in bed. You might want to get into the right state of mind then do it again. You can just kick it back and talk before you jump on each other again. This time with the right emotions in place. These hit makers need to tell us how they do their magic and get it right all the time. Hit makers can turn slow moaners into screamers. I guess that is why I give them that name…they can make people hit the high notes. Neighbors start thinking your girl joined the choir but naah, it is just some real men at work. 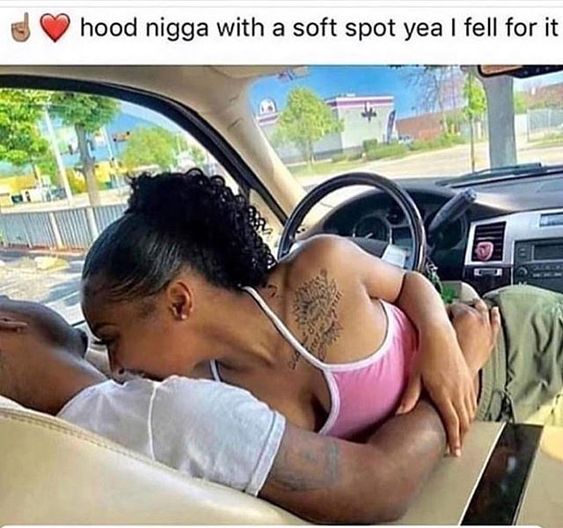 Yea, it does as I said in the beginning. The problem with our society is that it stigmatizes anything that supposedly shows ‘weakness’ even if it is just nature. You find someone get angry and he is told not to…wtf, but he has been offended?? That’s why guys have pressure to be great all the time. Sometimes it is okay. Shit happens even to the best of us. However, this is not an excuse for bad sex. If it happens all the time you’ve got to check it. But if it is just a one time thing, just shake it off and do it better next time or rather have a rest and do it again. Apply that in everything. If you’ve ever shot a film or went for an audition, there is usually a first take, second or even third…sometimes all the way to 8th take before they find something they can use. You can do the same, try something different each time until you find something that works for both of you.

And if it ain’t good enough still, you can work harder….right?