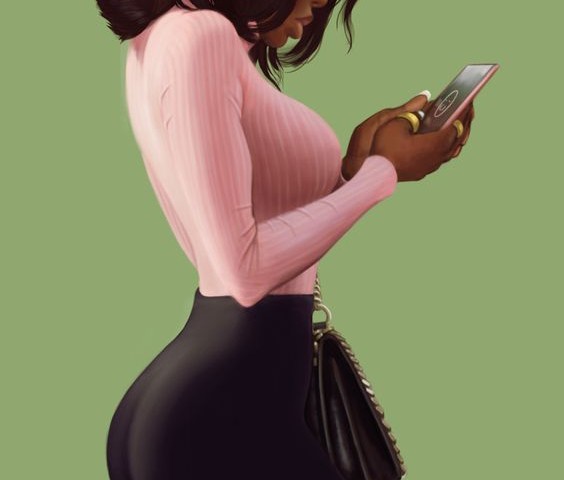 Eish, let’s just talk about all this WhatsApp status thing. I will start by saying I appreciate technology so much, having studied information science, I at least have some understanding on the importance of new ideas and how life has been simplified due to technology. Technology is something that keeps changing and I appreciate that. WhatsApp came through and it was such a simple, genius idea. Ask IT developers, they will tell you it is such a simple App to create. It is the simplest and most thought about invention of this century. Anybody can install it and just use it. Because of such an App you can talk to anybody anywhere in the world even with 1mb bundle. Genius. Cheap. Convenient. User friendly and Free. My own blog has grown a lot through WhatsApp. I share my links on WhatsApp groups and they go viral. A lot of my traffic is from mobile phones.

WhatsApp is no longer just a messaging App, guys do business there. Share pictures. Consult by sending screenshots. And of course team mafisi get nudes. It is a full commercial site. It is like an online Cbd.

BUT  I somehow miss the first WhatsApp. It would allow me to use 50mbs for a week. Life was just good until they started accommodating  videos and pictures as part of their status. That’s when Africans tripped. They post status you can’t finish loading. And just when you are done checking someone’s status that had ten pictures, they post another one with a video. 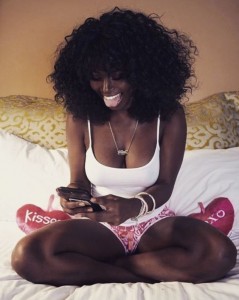 We are going overboard with this WhatsApp status thing. I thank them for being innovative each time they upgrade but at least they should have limited the number of pictures and size of these crazy videos I see on status. It is headache watching those stuff. But the problem is not the technology…naah, as I said before, it is the nature of technology to evolve with time. It is the adoption of it that matters. The users have to be responsible with technology. The internet has brought hundreds of opportunities and also caused damage to some extent. And guys have been warned that the internet doesn’t forget. But let’s see what we can do with WhatsApp status to reduce the junk that are in our phones and maintain some sanity in communication…follow these rules if you want to keep yourself and your friends free of all that bullshit I see online everyday.

I am not telling you to go on a hunger strike. No, I am telling you to keep your struggle plate off WhatsApp. Just stop putting pictures of Ugali and Mokimu on status. There is nothing attractive in that. If you are eating in Villa Rosa with some rich people, fine but just eating in some apartment naah. You need great pictures online not just some unclear photos. I was hanging out with a friend and a foreigner yesterday and she told us that the when she took pictures of her vacay and sent for guys back home to see, the first thing she was asked was “why are they not clean?”. You heard that right. Some countries are quite keen on cleanliness more than us. You need some clear, great photos. I am also guilty of this to some extent. I post pictures of me making some Kenyan dish in my apartment once in a while. So let’s check on that.

Why are you posting videos of 30mbs and above? That’s just crazy, If I have 100mbs and ten of my friends post such videos, how long will it last?? I will spend all my money buying bundles or what. I took notice of this when the Nigerian guys in our WhatsApp group started complaining that kenyans post heavy content on the group. I didn’t get it at first but after a close observation, I finally got to understand what they were saying. Apparently data bundles are expensive in Nigeria. At least we have free bundles offers here. I once had a friend from Switzerland who told me that Wi-Fi is all over his city back home and you can just log in to anybody’s Wi-Fi and use. But this is not the civilized world. Our money is still tight and we ain’t have such privileges. You will have to respect people’s bundles by posting light videos. Even when applying for stuff online, some portals will not allow you to upload documents more than 5mbs, you see my point? tuache kusumbuana.

Huh, the internet is getting so aggressive of late. Tone down on the aggression people. Guys fighting, animals attacking each other. It is like survival for the fittest. Do or die hah?. But just don’t post such stuff. We want positive vibes, pictures of you smiling, having good times with your friends, relatives etc. It is like people are scared to smile. Don’t be afraid to put a grin on your face. You live longer when you smile.

Just post something interesting. It doesn’t have to be a joke or you laughing but just get something good to post. This life is a hustle for all of us. So no matter what is going on with you, try to post positive vibes only. We don’t need all that negative energy on WhatsApp.

To keep the spirit of WhatsApp alive, you are allowed to continue sharing funny screenshots, posting hot pictures of you on holidays in some exotic places, flirting and just being young, wild and free…