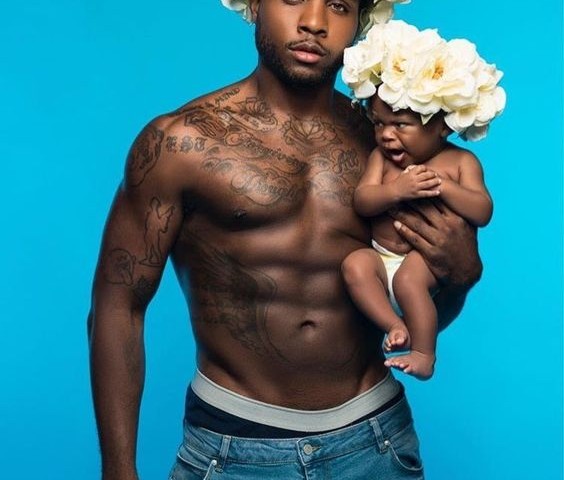 Kids can’t be having kids, I have to start on a high note there. Early parenting is like teenage pregnancy if you ask me. Not something I will advise a brother to do. Despite claims in the street that if you have kids at an early age they are bound to be sharp, I won’t encourage you being so fast in spreading your seeds before the right planting season. No matter how fertile a land is, there is an appropriate season for sowing if you want to have the healthiest harvest. Unless you are growing your crops in a greenhouse which has the right conditions for planting all the time. Too bad because the human body and psychology doesn’t function like that, you will have to wait until you are physiologically and emotionally strong enough to bear toddlers.

So because our grandparents used to marry at 19 years you think it is wise to get chics heavy while in college? naah…let’s just take it slow when it comes to making babies. It might just be a baby to you but that infant right there is another life, another human being coming in to make a mark in this world. And that toddler will require all the right platforms to succeed in this life. I don’t think at 19 or 20 you have the financial and emotional stability to raise that lil hommie to be the best man he is meant to be. I have heard guys say some bizarre things when it comes to early parenting like “I am the only child and my parents are bored at home, so I got my girl pregnant to give them a grandchild that will keep them company” huh. What kind of logic is that? Next time you feel like your parents are bored, just spend more time with them. Your parents are way cooler than all your friends by the way. There is no better company you will have than theirs. Or you can pay Golf for them. Work out at the gym with them, it is good for bonding.

You know the reasons our great grand parents used to have kids at an early age? because those were men my brother. They were debonair complete men at an early age, leave alone this breed of sensitive and egoistic young men we have nowadays who walks around full of themselves. And if you look closely you realize they are full of nonsense. Those old boys would take care of business. And they were so hard working. Besides there were no condoms those days because diseases were few so the chances of getting a girl pregnant in every intercourse was high. If you had a farm and some cows, you were just good enough to have infants. You have no idea how much it takes to raise kids in this era. Just ask your parents how they have toiled to see you through school, growing up has been a battle for most folks out there so take it slow with this child bearing thing. And how do you take it slow?

Use condoms my nigga. No smashing raw. It always sounds like a fun idea until you get some girl pregnant or catch some strange disease. That’s when you will wish you hadn’t even had sex in the first place. Why hurry things by the way? What is the rush for having kids? Ask many guys out there about their first time taking beer or having sex and 80 percent of them will tell you they wished they had waited. Even if something bad didn’t happen, they just wish they had reconsidered that decision. May be they would have done it in a different way. They see things clearly now because they are more grown and experienced. I would suggest you also wait just a little longer before bringing in someone new to the world.

But Slade it is God who provides and take care of kids? Really. That is the African way of thinking. In fact Africans are brought up to not even count their kids. It is considered a taboo to say how many babies you have. And my friends says that since they had kids, they have had an even easier life than when they were ‘fatherless’. I want to say that argument is irrelevant and very shallow on this discussion. What we are talking about here is staying off parenting responsibility when you are too young and still trying to figure out where your life is heading. You honestly don’t need all that stress. You. Just. Don’t.

Okay Slade what’s the bottom line of this argument? having kids is a beautiful thing, it is the only way you are going to see yourself in another person. Kanye West once said that the saddest thing for him is that he will never see himself perform live. Yes, that is impossible for anybody. You can never see yourself real. But you can somehow see yourself through your kids. And you want it to happen at the right time, when you are prepared. Life is lived in metamorphosis. Yes, God might take care of kids but the same God gave you a brain to think. Think of all the things that have to be in place before you decide to pachika msichana ya wenyewe mimba i.e put your sons and daughters inside someone.