On Pills for Men

Not having beards doesn’t make you less of a man 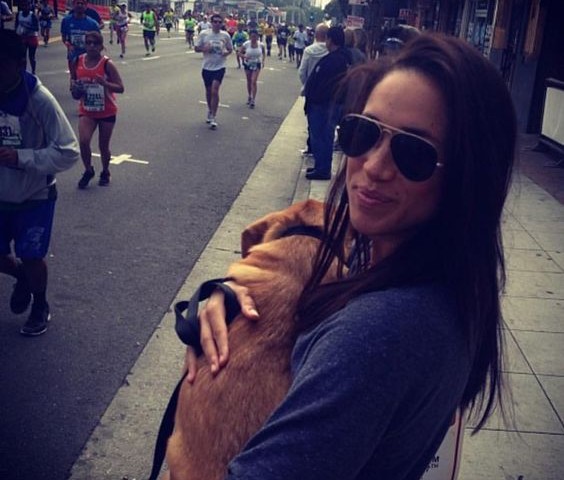 I don’t know what to call people who like pets so I will just call them ‘petty’, in a nice way though. I like observing new trends when I am around neighborhoods in different parts of the city. That is how I get content for my blog. And I must say that I have seen lots of beautiful pets around. I think Kenyans are quick at adopting things, in fact we are more sophisticated than many African countries considering our fetish for the modern style of living. Pet keeping has not been our thing for a long time, in fact the only time I can say I saw pets in homes is when I was growing up in the village and I would see kids keeping mongrels, rabbits or those pigeons. I won’t call those home animals pets because guys would eat those rabbits with time or sell them to get small village pocket money.

I also kept rabbits as a kid, I can remember I had a New Zealand White and a Chinchilla. But of course I had built a house for them out there in the cold. They were not living with us like normal pets do. You can guess what happened to them considering that they would be out there alone. Their structure had some small passage and they would escape at night and that’s when some of the village mongrels that roam about at night captured and ate them alive…gosh. Sad story right there. I know you are just lamenting how Slade is a nasty dude who left his rabbits out there to be eaten alive by dogs. But trust me you can’t tame those village animals and keep them like normal pets. Even those village mongrels would later turn into wild dogs with dangerous venom. They would bite and kill people. The same with raging bulls back in the grazing fields of the village, they could hit you and you break your spine. Can you call those pets?

I had to warn you first when it comes to handling animals that you just can’t go the village and handle those animals the way you do city pets. The holiday is approaching and you want to be careful when you land in shags. Stay away from those dogs that your uncle use to hunt wild meat. They lack the right pedigree. They are dogs not dawgs. You think breed is not important? Think again. My friend even your race or color can make people treat you differently. Same thing with animals.

And when it comes to pets we all have our choices. Some guys are into cats and others like dogs. I am a dog person of course. There is something attractive about men who keep dogs believe me. If you can take good care of a pet, it means you are generally a trustworthy and caring person. The same applies to keeping plants in your house. It is a sexy thing when you take care of something. Someone who is rough with animals is a nasty person trust me.

Chics like cats or horses? A girl once told me she is crazy about white horses. I don’t know if horses count as pets considering that they are mostly kept for commercial purposes. Having horses is like owning a fleet of cars considering that they are very expensive. A pet is something that you can somehow live with, play with, carry around and pose for pictures with. I guess horses are good for the taking pictures part. But you can’t just carry them around. Keeping them can be quite expensive too but I hear they can make you good money. I have been thinking of learning how to ride them. I like speed and they have so much of that.

A dog is considered a man’s best friend. Damn, I don’t  know how that happens because I like friendship with people not pets. Yes, I like pets but I am not that crazy about them. Guys who keep pets even organize burials for them when they die and that tells you how big they can be a part of someone’s life. I heard that when a pet dies, most guys can’t just get over them and buy a new one. That tells you how deeply invested people can be when it comes to these little hommies. That is what I call being ‘petty’. And please don’t give them beer, just because they are your friends doesn’t mean they live on your diet. They have a different taste. Go get some dog meal for God’s sake. Either way pet keeping is a good trait and I am thinking of getting myself a bulldog some day when I move into a bigger house with more space. They kind of have ugly faces though. They are ugly in a nice way.