Things about deleted messages on WhatsApp 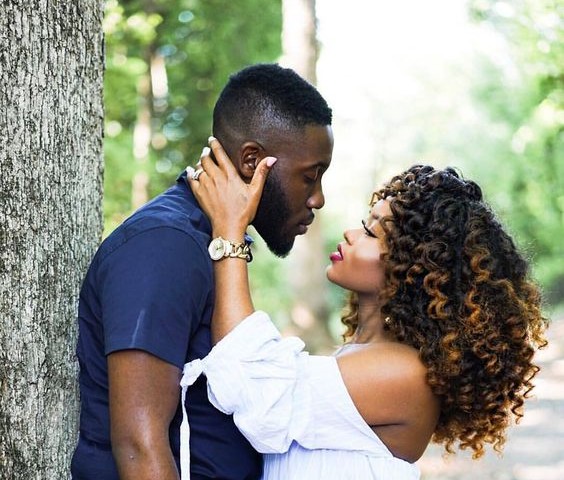 I don’t know what you heard but just ignore it, it must be all but just fallacies. I like reading captions and memes written on surfaces within the city. That’s how I get to know the mind of the ordinary Nairobian. I usually get my creativity from such things. So when I board matatus that are pimped with graffitis and paintings, I can’t help but just check out the writings within those buses. I love art. I think buru and emba route has some of the dopest matatus, not to forget Ronga. I like the work they put in making these buses look so boujee. So I board this mat and saw a caption on bachelors saying ‘a bachelor lives like a king and dies like a dog’ omg. What a crazy caption right there. But again it is December and one thing you will be asked when you reach the village is if you are married. I know some guys avoid going to ocha because of this pressure from the clan to settle down. Hustlers also avoid spending the holiday at shags because they would be asked why they don’t have a job yet. How do you tell your grandparents that you are an influencer or a digital marketer? They only know of being a doctor and teaching as the main jobs.

Back to bachelors, just let them be, eish. The fact that someone is not married doesn’t mean something is wrong with them. Because marriage is not the only type of union between men and women of this generation. We have guys just staying together and seeing if they might fit. We have hommies just getting baby mamas and daddies and just kicking it that way. You see, marriage is just a formality. What you feel about a girl or man won’t change because of some papers and a small ceremony. What people want at least before they die is a kid. A little hommie to carry their genes to the next generation.

I took some french classes and when we were learning about the french culture, I was told the french people can date for 25 years without getting married. No pressure. You find a Kenyan insisting on marriage after 2 months of dating. I now understand why those french guys are considered the most romantic. They just have fun.

This is another misconception about bachelors, that they are unkempt and leaves socks at the door. First of all, some dirt is good. When a man is too clean and with white bed sheets we question a lot. You can’t just be sparkling clean and fresh all the time as a man. Not showering once in a while is sometimes good. Trust your natural odour. I said skip showering once in a blue moon. I try to shower daily. You see those days when you go out at 8 am and you come back in the house at 11 pm when you are totally beat, you are allowed to just sleep and skip the bath. You will freshen up the following day. No harm. But if you are spending the night with someone, you got to shower at least. It is only fair. Although some people don’t mind sweat during intimacy. I see guys getting intimate after a workout. When they are flushed and salty. The workout aroma on their skin seems sexy.

So you think bachelors are uptight about love and relationships? And that’s why they stay alone. Naah, not at all. I have realized that many bachelors know so much about women and dating and they are sure of what their marriage will look like if they decide to settle down. They have been around the block and acquired enough reference points. Their instincts on dating is just on point. You can’t compare a bachelor who is 37 years old with a man who jumped into matrimony at 24. Their level of experience is like that of an amateur boxer and a heavyweight champion. The 24 year old man has just learned one woman. But the rogue 37 years bachelor has had a fair share of ladies.

That if you are 27 years old and not married, you are a bachelor. Some even say 25, damn. That is too young. Even the government considers you a youth if you are below 35 years. So, I will say someone is a bachelor only after 35. Go and argue with your pet. Men don’t expire that easily. In fact your value as a man increase with time. You get more confident, more moneyed and connected with time. That ought to be the case and therefore you stand a chance of getting a bad chic as you grow in the game.

All said, just leave bachelors alone. I don’t like memes making fun of unmarried hommies…we will just get there.