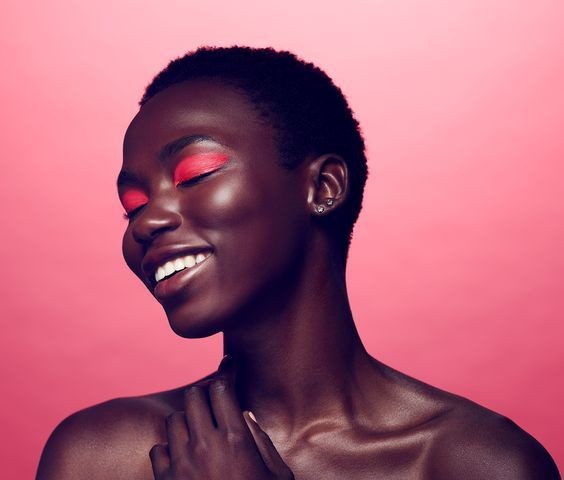 A friend once posted on his Facebook page that he has been pulled over by cops many times for looking like a Nigerian. The officers on duty would usually demand to see his identification card. He is a typical Kenyan and he found it rather disturbing. Like any other good citizen, he wants to live in peace without cops stopping him all the time to check him out. He is clean.

I am writing this because I have been asked twice if I am Ugandan and I think thrice if I am from West Africa.

Did I like being confused for a Ugandan? Of course no. I can’t survive in a country with no social media.

What about West Africa? I won’t equally survive a day in Lagos. I hear they have no lights. They use generators. And bundles are so expensive. No offers.

So, I choose to remain Kenyan. Eat nyama choma. Send and receive money through M-pesa. Visit Maasai Mara once in a while among all other little things that makes you a Kenyan. 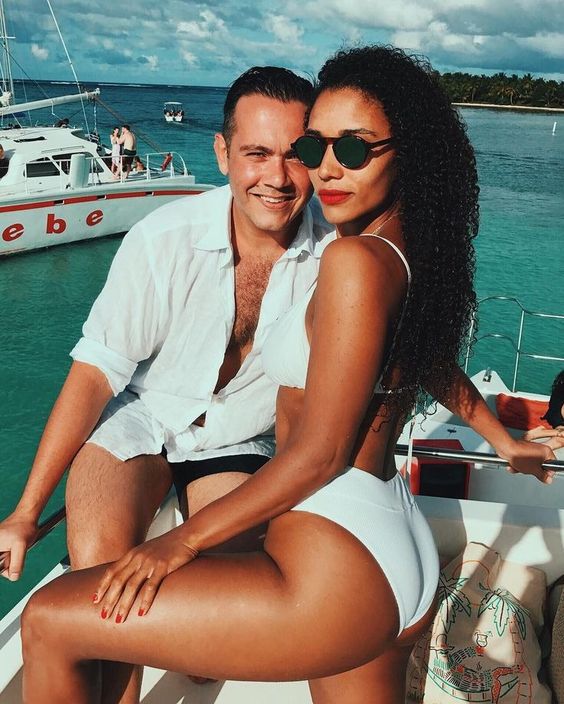 Anyway, we all know that Pan-African or global look. People you can’t trace their looks or even accent. They can pass for a Namibian or a Mexican from Sinaloa. It is even more confusing when they have a global name like Kevin Michael. You won’t tell where they are from.

Where are you from? And which county or country you represent is a common question. Expect it more if you have a unique look. Or just some complexion that is hard to put a finger on. Kenyans who live along the borders tend to adopt some traits that makes them look foreign. Actually they look foreign. When I see someone from Moyale, I am bound to think he or she is an Ethiopian.  I won’t tell the difference, the same thing with a luhya from Busia. They look Ugandan.

My village is not far from Uganda, it is around 100 sh to the border, just like going to Ronga. And I usually think that is the reason I have been told I look and speak like a Ugandan himuselfu. Actually I know many people in my village who worked and lived in Uganda back in the days. Even some guys in their 20s around my area went for schooling in Uganda. It is a beautiful country.

Now, you want to look foreign because you might seem different but you don’t want to look like someone from a country with a bad reputation. You just know those countries whose citizens get chased away from other nations. It can be hell surviving. The Nigerian guys in our flat got kicked out sometime back after they threw our caretaker from 2nd floor. They almost broke his spine. You see such? Actually that is when our Landlord knocked on my door and asked if I am Ghanian or Nigerian? Huh. Anyway he was just confirming. I am cool and I love my hood.

I am not talking about mixed race guys here. I know guys born to a Kenyan and a white parent. They get so mad when I call them white boys. They think it is racism. How now?

And Kenyans think foreigners are loaded with lots of cash. They don’t know some of them are just students in USIU. Or just some researchers sent on a small assignment. If you look foreign, you better be loaded my friend. I swear you don’t want to look like an Arab and you are broke. Some looks are associated with affluence. Rangi ya thao. Black people don’t think an Arab can be poor in Africa.

What I still want to know is how life is like for a Kenyan who came out with a foreign look. If you are purely Kenyan by birth and you have a completely different look, just hit me up I cover your story. Especially if it has affected you in a way.