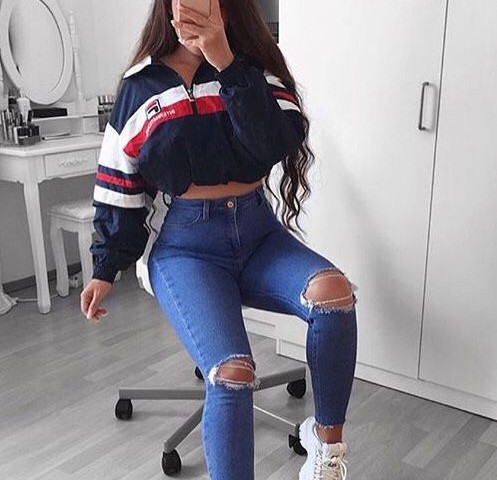 Have you watched Empire? I will be surprised if you haven’t. It is one of the dopest series to come out in the last 3 years. And if you binge watch series, I know you are familiar with some of the characters. Who is your favorite series characters of all times? You can let me know in the comments section. And so there is one interesting character in Empire called Dre. Andre is the eldest son of the musical family. The smart one who went to college and studied business. He is not doing music like his brothers. And he sometimes help with running the family business. He also has a family as opposed to his brothers who jumps from one messed up relationship to another. However, Andre is portrayed as having a medical condition that makes his parents doubt his ability to run the family business. He is diagnosed with bipolar disorder. There has been debate within the medical community whether Empire’s portrayal of the disorder effect is right? medics?

Now, one of my boys has a bipolar disorder. He has been medically diagnosed with it and he acts crazily at times. We are in a Whatsapp group of boys and we get to talk about these things. When men come together we don’t talk about girls and whisky only. We get to discuss deep issues in our lives. I didn’t know men are also that disturbed with things. So, we have been there for this hommie for a long time and we would understand his condition. He could start typing endlessly in the group. He could pick one topic and type for almost an hour without giving someone a chance to even reply. And he could even call us out for not replying to all his texts. Damn, sometimes you wish you could snatch the phone from his hands if he was around. And then after some days he would leave the Whatsapp group and come back again after a month, damn. He would go from being so happy at one point to sad and depressed. Just showing extreme mood swings. As his friends we understand his condition and even support him. You know the regular calls. I have even visited him at his place. He is a hyper active guy and I can say he can manage his situation. He doesn’t need luck, he has control.

He is employed and just pay bills well. He even got a raise sometimes last year if I can remember well. That means he is just doing fine with his condition. However, he recently came back to the group and told us that before all this, he had lost jobs and opportunities due to his condition. And just like in any group, we have that one member who always feel like he is right in every argument. You know that loudmouthed one. So, he told him off that “the world doesn’t really care about some of these conditions that people have and it will punish you for even being sick if you are not careful”. Then they got arguing so badly and I had to remove one of them from the group temporarily to calm down the situation. Now that is true to some extent because many people are sick out here or have ‘conditions’ and those who cannot manage even their so-called ‘weaknesses’ somehow get punished for that. If you are forgetful, one day you might forget to make an important call and you just lose something good like that. If you are temperamental, you might chase everybody who cares for you away with your temper tantrums.

If you work for the government, you can get sick and you will be given some time off. It is very rare for a civil servant to lose a job for being sick. However, if you work for someone, they might not allow you to be sick for that long. They can ask you to step aside for someone to take over. I have seen even guys who work for the government asked to leave because their condition is becoming unmanageable. And to revisit my friends arguments, one of them pointed out that “if someone starts fighting in a club or an office because they are bipolar, they will still get arrested or fired”. No one will care if they are bipolar. And that is true because as I have mentioned before many guys are sick out here and they still carry on with their lives just normally. You wouldn’t even know. It is one thing to be sick and it is another thing to carry it everywhere you go. Shit happens yes, but lives goes on. Situations can be managed.

Tyson Fury and Deontay Wilder had one of the most heated exchange before their boxing match and guys were really looking forward to that game. One thing that came out was that Fury had mental health struggles sometime back and he was able to come out of that and continue with his boxing career. That did not prevent him for facing a strong opponent with an unbeaten record. Actually they all had unbeaten record and they maintained it after the match because it was declared a draw. Our friend is on recovery and he needed more support from us and not the bashing guys were throwing at him. Life crisis happen, actually it could happen to anyone but we get over it or manage it. And if you are a medic, let me know more about that bipolar thing so that we can know how to handle such people. 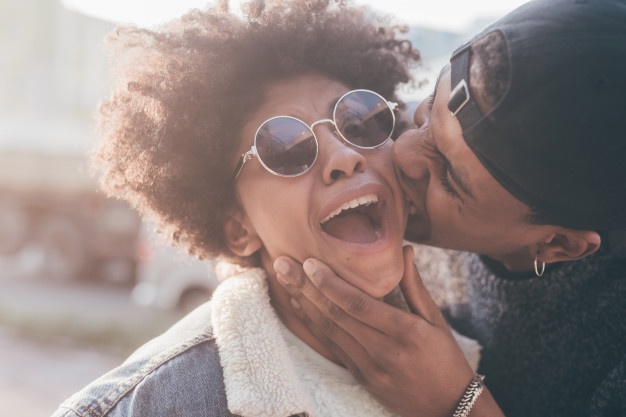