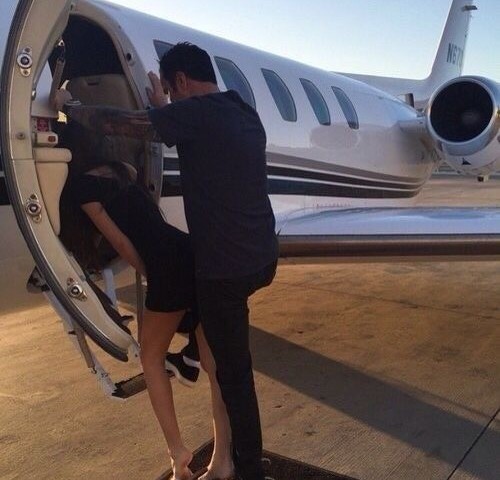 You can’t afford a Subaru so your chances of pulling off a mile high club are almost impossible. I mean only a few , no Hollywood superstars have experienced this stuff . And so who are you? This is some million dollar kind of shit right here. Actually think of private jet kind of lifestyle. If you can party in a private jet with some supermodels, then may be you can pull it off. But if you can’t, I would advise you to just continue smashing in parking lots or better off on road trips. Those are some of the closest experiences to this mile high club thing I can think of.

So I know you need an explanation on what this is all about. On a bad day I would just tell you to Google but this ain’t one. I have been so peaceful of late. Mile high club is smashing on a plane. You heard that right, banging on a flight. I am trying to wrap my mind around it and I just can’t get it. First of all, your boy here has never been on a flight. So basically I don’t know how it is like. But  it is said that when a plane takes off, it has an effect on men. A good effect I hear.  The notion is that men get turned on when they are on a flight. That is from my research on what makes people join mile high club. And sometimes they get to act on those feelings if they are on a commercial flight or a private jet with some chics. 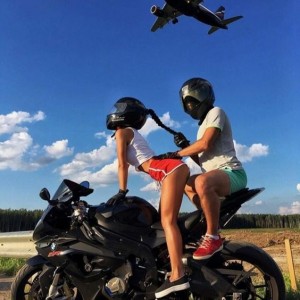 It is only some rich Hollywood celebrities who have confessed to some of these naughty stuff. And of course I didn’t expect it from some regular folks. Our local flights won’t allow that I suppose. How many people have these private jets or can afford commercial first-class seats anyway? This ain’t the kind of stuff you would expect your beer drinking buddy to have done. I have a few boujee guys around me who fly but they all tell me they haven’t even come close to such…

Membership is simple, just smash on an airplane and you become a member. Actually it is something you do for bragging rights because very few people can afford it anyway. So since I came across this thing I have asked my friends who fly if it is possible? I don’t know how stable a flight is and I can’t seem to figure out how to go about it. But I have heard you can pull it off in aircraft washrooms. Just the same way guys do it Westlands clubs washroom. I guess that’s where the name came from ‘mile high club’.

Would I advise it? Of course no, unless you are on a private jet just stay off such things. How dare you inconvenience other passengers with your high libido up there in the air? If you meet a hot chic or dude on first class just be patient until the flight lands, you can grab a cab and head to a hotel. And that’s when you can land on someone. But you know what’s funny? People will do it anyway, actually they are already hooked up to this stuff.

How all this came about? I have no idea but I just got to say human beings will always look for ways to get intimate. It is like some people can’t go for an hour with getting some. I think it is also for adventure. Most people crave sex in unconventional places. It was in Subarus in parking lots, washrooms, lifts, alleys. And now guys have taken it to planes. Whatever is next I don’t know.

What about choppers slade? None of that, choppers are for campaign and I suppose military operations. It is not possible in something that small. I have never thought of choppers for fancy rides. I think choppers are for short rides. A chopper can’t really go for long hours I suppose? If you are a one minute guy may be you can mile high club in a chopper. I am for long rides like the Dreamliner.

Either way, I think you can pull it off in a private jet. This ain’t some stuff you want to try in your local airline. You can get arrested. We have cops even on flights. Oh, captains are not cops? are they military?