I have never been a fan of authority or any law whatsoever. I don’t like following orders. Okay let me just say I am not the type of guy who follows. I forge my own path. And neither do I order people around. Anything that tries to control me has always faced some sort of resistance. I prefer the laws of nature and those that protect humanity.

I think most people especially men are not responsible with authority. Give power to men and they will do all kinds of unimaginable things. They will manipulate systems, fuck up everything and use it to set up people. Just look at history. From the biblical days, men have done all kinds of things with power. However, I feel like women are a little bit responsible with power, they can use it appropriately. I have long been drawn towards women in uniform. However small authority you give them, they are less likely to misuse it. They will nurture and serve with passion. Something so attractive.

Okay, who doesn’t like being above the law. Lil Wayne just made a song on female cops. And he is a gangster rapper. That tells you how much these damsels can be fun to date. My cousin once dated a female cop and he was so happy. They are quite cool to be around and less emotional. Most cops are tough, they can handle bad boys like slade. I am always scared of emotional chics because they get hurt easily. Most of them work out so they are in shape. Just be careful because they have a gun. They can shoot. And they won’t have a problem when you also shoot. Actually you can give them a shot. 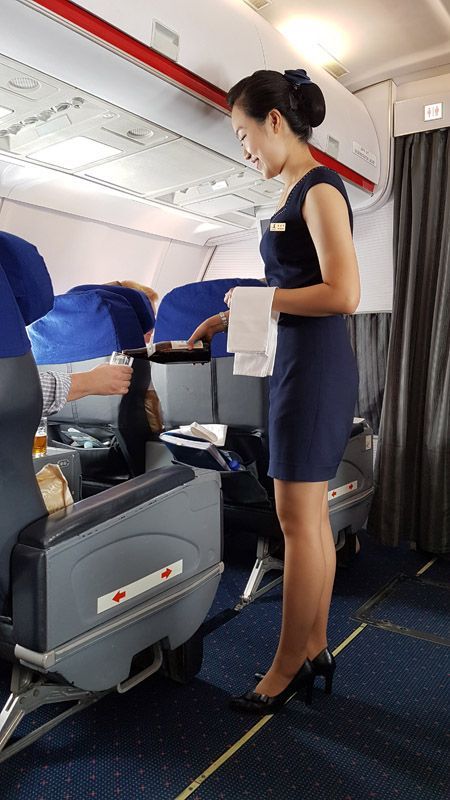 Oh me oh my. Did I say I have never been on a flight? But I have worked in an airline. My first paying job was on an airline and I loved every fuckin second of it. Men these ladies have something called feminity. That just turn you on. They have been taught how to serve. Imagine her bringing you food with a bright smile on her face. Most of them are incredibly sexy. It is that profession where beauty is a big qualification. Do you know one characteristic of a successful airline like Singapore or Ethiopian airline? Great client service i.e hot flight attendants with the most breathtaking bodies and broad smiles.

Hot bartenders and hostesses. This is what make some men like certain clubs and ignore others. Very few women can handle men when drunk i.e when they are themselves. Men are not real until they get drunk. That is when they lose that political face. Ladies who can handle real men are true women. They know all our problems because most men go to the club to drink away their sorrows. Just one look at you and they tell you that you need a whisky or a shot of tequila. She can exactly tell what is bothering you just like that. Something your girl can’t figure out (pun intended). 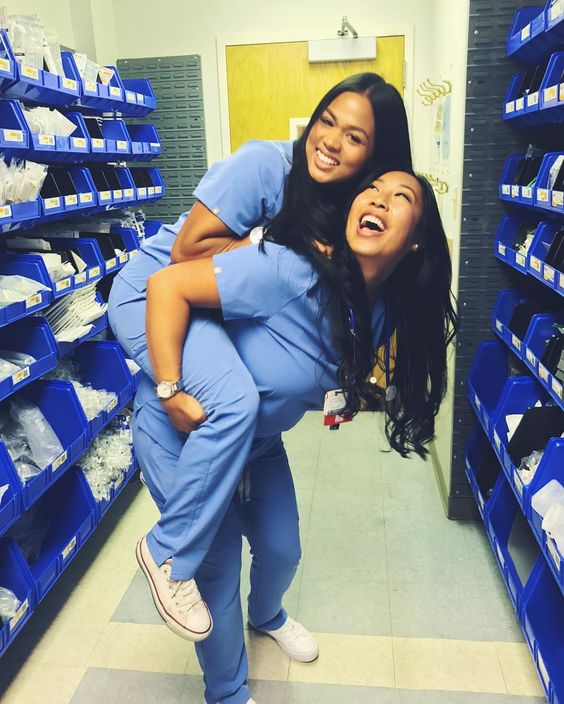 Oh yea. I am yet to date a nurse but , no I know that they are comfortable with the human body. They touch people all the time anyway. They don’t fear skin contact. She is likely to explore your body fearlessly. I have realised most chics are distant when it comes to body contact. They fear touch. They don’t like invading your personal space. However, touch is a big part of seduction. It is one way I would gauge if a girl is hot enough for me. I like o being touched well. This is because I have an amazing physique and I like it when women explore my body. Most importantly nurses are health conscious, they are likely to give you healthy babies if you decide to marry them.

Female judges and lawyers are not many and for a woman to reach such great heights she must have worked really hard. We all saw how student failed that Kenya school of law exam. Very few can pass the bar. I am attracted to ambition and high intelligence. I have had some female lawyers around me for a while. I don’t know why I subconsciously find myself around women in the legal profession. But some of the most intelligent, argumentative women are lawyers. My friends fear female lawyers but I don’t. Man I can win any argument if I want to even though I hate arguing. I have always had words. I can kill an argument with one statement. Just like that. 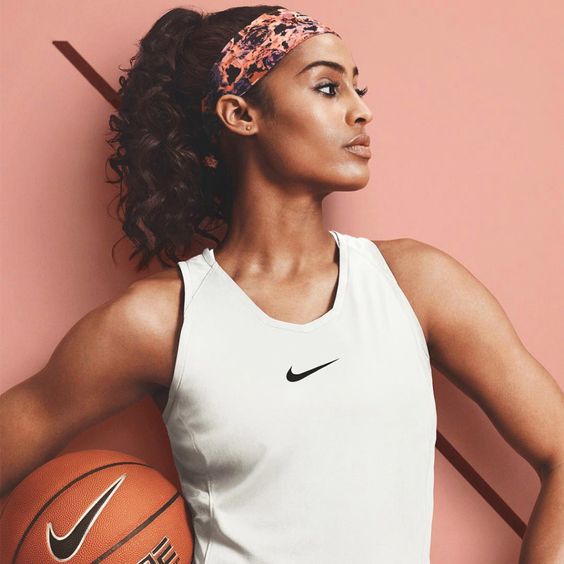 Did I just say netball, volleyball and tennis girls are some of the fliest chics you will ever meet. They usually have tattoos and strong legs. They know something called team work. When you are dating them it is like you are in a team and they know how to give you back up. You won’t have to worry about support when dating these types of girls.

And what about cheerleaders? baby you can be my motivation….

Now, go get yourself some ladies in uniform.