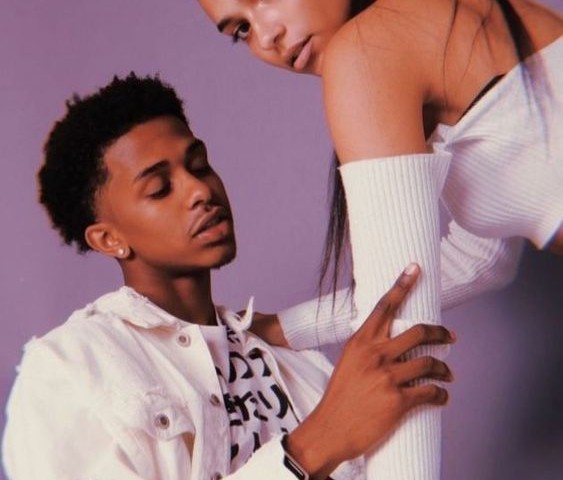 Men who don’t watch football like me just have to survive at such times. No other options. Have you ever been in an odd situation? Like you are stuck somewhere with something, everywhere you turn it is right there. Right on your face. And there is nothing you can do. That is where non-football fans are right now. We don’t understand what the craziness is all about during this AFCON season.

But you know what. This shall pass. It was world cup last year. Loud noise all over the neighborhood. It went. I can’t even remember who took the victory home. Then came champions’ league. Hazard all over social media. That too went away just like that. Now we are in AFCON, memes all over WhatsApp. I haven’t watched even a single game. I can’t even relate with those football memes. So how do you survive this season of AFCON.

Avoid the company of men

The craziest fanatics are men. They bet, swear, curse and pull all kinds of stunts when their teams are playing. And I can bet right now that a group of more than 3 men are talking about football. It is usually girls and beer. But now, football is ranking high as the best topic of conversation. Join such a group and try introducing a different topic of conversation. Everybody will see you as a spoiler. A man who don’t watch footer is held in low esteem among men who support football. So just stay off.

Hang out with them girls instead. But chics are even crazier about football nowadays. I have had girls tell me on dates that they never knew they would find a guy who doesn’t know more about football than them. That is me. They are usually so happy about it. And then they would go on and talk about their teams so much. I would just be looking at them with a puppy face. And responding with “Yeah” “sure”.

Watch movie channels, all these other stations have changed to sports at the moment.  A movie will just help you complete your day without any worries. Plus movies are more entertaining. They are 90 minutes long just like football. Actually most movies are around 2hrs at most. In terms of thrill, I guess movies keep you on the edge of your seat more than football. With footer, it can be a boring match and you can’t do nothing about it. But with a movie, you just change to another one.

Damn, the last places I think of even in normal days when I want fun are clubs. These places are overrated. They are too noisy. And they are even noisier now with football. Very few clubs won’t be showing football on their big screens at the moment. So that means you just chill in the house instead of going out to these rave joints.

Ignore your friends who watch football

Lenga hao kabisa. They are the one who try to force this football agenda on us. I am a basketball fan. And I am quite heartbroken at the moment because my team lost in the NBA finals. I know they have comeback power and they shall be stronger in the next season. I hope so.

There is no fun in being an ignoramus. It is basic knowledge to know some things like which team won the world cup. Who is the best basketball player in the world right now. Even if you are not a fan. These are what we call common knowledge. It is like knowing how to ride a bicycle. You don’t have to be a professional cyclist. I like cycling by the way. One big hobby. You look so outdated when you don’t know these stuff. Imagine someone who doesn’t know Michael Jordan or Messi. That is so off-putting. It shows a scary level of ignorance you don’t want to have.

I don’t watch football but at least I have an idea of basic rules. I can tell an offside. A deserved penalty ama ile ya haramu. An objective referee or a fraudulent one. It is the noise I don’t like. And the crazy fan antics that comes with the celebrations.

For now, all the best to the fans, may your teams win. And accept losses too.