Is it bad sleeping around as a man? Not really, it is normal.

And what’s a manwhore…girls say fuckboys. But those are boys. I am talking some grown ass men kind of shit here.

We can say you are a manwhore if you’ve smashed more than 40 women. Below that is normal. Trust me 40 is not a huge number. If it was a girl, I would say 20 is normal. But I give a small allowance to men. They have to soar their wild oats. I mean nature of the beast.

But these numbers depend with your age. And age is just a number.  I am writing this article with the assumption that you, my dear reader is around 28. But if you are 21 and you have banged 20 people, whether male or female, you are onto something else. A very high lay count. You are not walking the narrow path, you are on the highway. It is just a matter of time. And you will hit the 100 body count by 30. A triple digit lay count. You will because you are just too fast. You are too sleazy for a 21. At 21 I was just riding bicycles and catching up with friends. Not really having sex. But I was a third year in college at that time, I had already started some of that. You see, I was old. 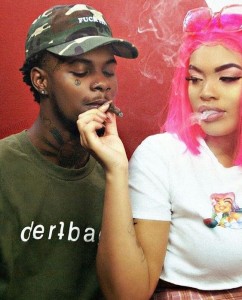 It doesn’t make sense calling men fuckboys or manwhores. . No, a man is limited to his options. I see this with all animals. Back in the village, there is one big bull that is chosen as the best mate. Many villagers will bring their cows to be mounted by that one bull with strong genes.  It is usually the biggest, strongest and the most warful bull that can confront other males i.e the most dominant one. But people are not cows. The difference between men and those bulls is that we men are rational. Rationality is the function that differentiate you from a cow. We think and dominate in other means, not necessarily by being big. We show strength by winning circumstances. But that doesn’t change that in a group of many men, only one 1 percent will bang most females. The rest will be on dry spell most of the time. And petroleum jelly.

That one percent is what ends up being called fuckboys and manwhores. Not every bull is meant for mounting. Uliza wakale. They keep lots of cows. This is something very simple. When you want to plant, you don’t sow all seeds. You choose the best seeds that will thrive and give you a bumper harvest. In terms of men, females choose the best males that will give them a baby bump. Don’t call those men fuckboys, they are just good for sex. It is like they were born to please females. I am not among those men in case you wonder. 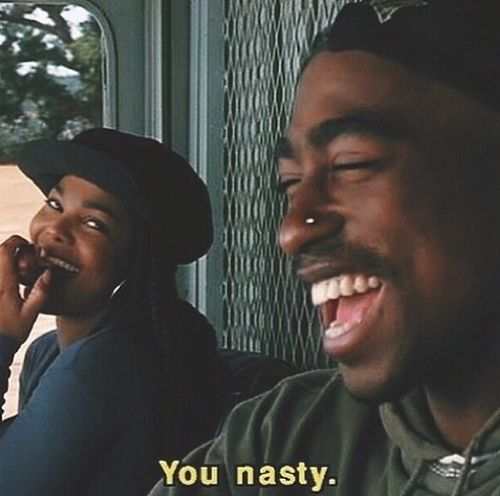 An std here and there. If you have smashed 50 females, you must have at least picked an std. some of them clear themselves off with time. There are dangerous stds and there are those light ones that just clear off after a few days. You are lucky if you haven’t had one despite whoring around. Whenever I am talking with men in barbershops when I go for a haircut, at least sex will come up and one person would be like “I caught gonorrhea”. And I am like, damn just see the doc before your dick falls off. And they are like “it will be over soon, I have had these things before”.

Use a rubber manwhore. Just let condoms be your bae. If you like sex like most people, develop a love for condoms equally. You can use those thin ones with more pleasure. Even though it is said some stds are not preventable by condoms. You can catch them whether you have rubber or not. Rubber just helps you reduce the chances.

Better yet you can get a good girl who doesn’t move with many men. But what is a good girl? And do you even deserve a good girl as a manwhore. Even though good chics tend to fall for these playboys. Actually women are attracted to players….eeeeeeeeeehhh!!