Bushy, primitive behaviors that can cost you a guy or a chic. Someone might be interested in you until you start displaying some unpolished habits. I spent my early life in the village. And the only exposure I had with the outside world was through boarding school since my parents refused to buy a television, they said it is full of nonsense and it will spoil us, tough guys there. So the first time I had an encounter with a colored television was at around age 14. Damn, I was shocked by the things I saw. And people on TV were twenging like hell, I couldn’t even hear some of the things they were saying. So that kicks off my list of things that makes you sound bushy.

Yea, twenging. And the only country you have visited apart from Kenya is Uganda or Tanzania. It is the bushy people of Nairobi who do this. It is not try hard when you tweng, it is fake, classless and just off putting. Don’t get me wrong, if you went to an international school from an early age and had some white kids as friends, you can slowly pick up the foreign accent. Study French for a while and you will have their mannerism and speech pattern. It is such a sexy language. But just twenging after watching many series is a no no. 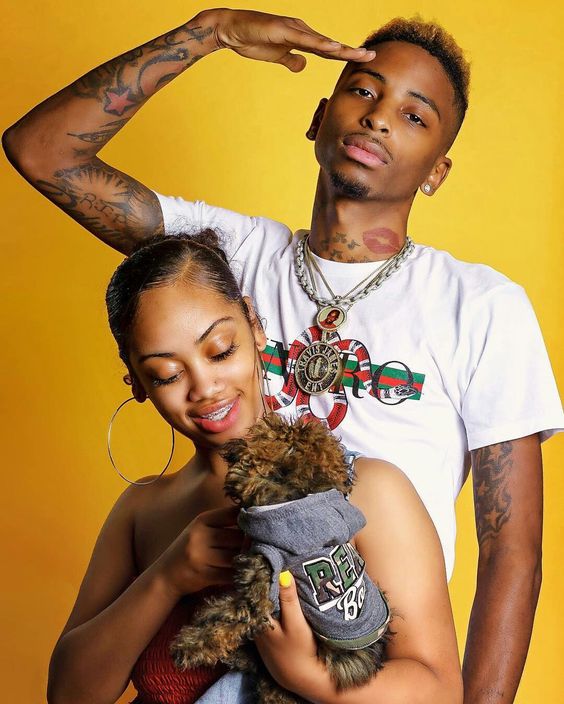 What about shrubbing? Okay I can’t really say much about this. You can be heavily affected by your first language. Some people are less affected by this. They speak well. I can’t say it is ushamba to speak with a heavy accent. I have heard some educated legislators speak with a little bit of an accent. And accent is not bad, it can help trace you to a certain culture. A Nigerian will speak in a certain way even though he grew up in Lagos. Good news is that Kenya as a country doesn’t have an accent. We don’t. A Kenyan who grew up in Nairobi or Nakuru sounds just right. Uganda has an accent as a country. It is like a rapper with a sound. And one without. I like the one without, he is unpredictable.

And native speakers of English laugh when we speak that language, we have completely different pronunciations for words like twelve, July etc… I am for simple English though.

Okay, keeping up with trends is difficult, it is just like keeping up with the kardashians. At the same time staying behind is just cliché. You just develop a style with the changing times. Nowadays it is more about the fitting clothes. No one wears baggy jeans and timberlands anymore. Or no chic wears a kamis anymore. It is a hot pant etc. I am lazy when it comes to dressing, I would rather just walk around with a vest and shorts. I wish I lived in an island some time. But you see, people don’t even dress up for work anymore. Firms nowadays allow guys to come with jeans, shorts and almost nothing at work. By nothing I mean crop tops and bare backs. If you show up on a date wearing too many colors, it is not bad either. I like colors. 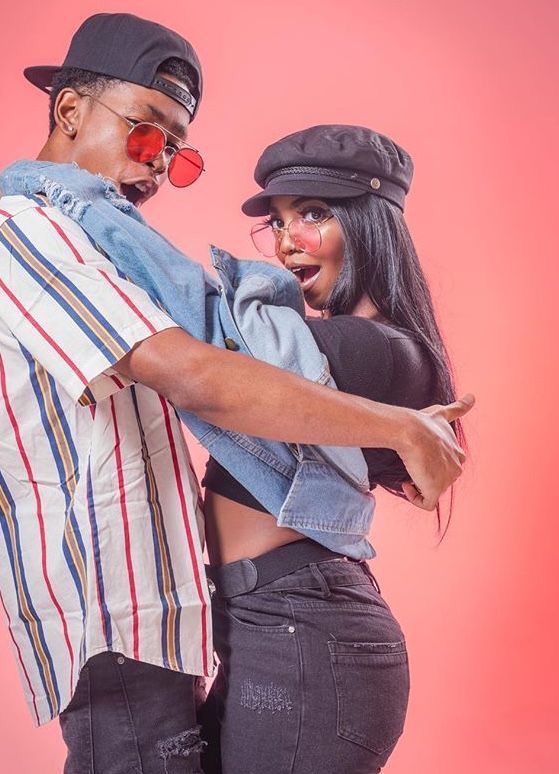 Don’t dismiss the 90s style though, things like tuxedo looks great even though it is a 19th century attire. Timeless. Priceless. White shirt and black trouser was just a classic. Nowadays we wear white shirts with jeans. I mean the cool people of nowadays.

On dressing let’s talk about mtumba i.e second hand clothes. Like those sold in Toi Market. Is it primitive buying them? Well, if you can buy a second hand car, then it is okay to buy mtumba. Most of us grew up in mtumba. In fact people say that’s where you get quality. You can bump into a cheap designer shoe or trouser in mtumba. Only the rich among us can afford a pair of brand new leather sneakers or Amiri jeans that cost $200. It is not ushamba buying mtumba. And it is not cheap either as you think. Don’t be shocked if you find something cheaper in a boutique.

But be selective with what you wear, if you have money, wearing plastic things is considered a no no. Do polyester materials even exist in the market anymore.

What of inner garments i.e panties, boxers, bras etc. The easiest thing to do is just go without them. You don’t need them as much as you think. For real, if you are a man. and I mean an African man, boxers will just squeeze your stuff. It is medically advisable to just go free. If you are a chic, well do you really need them? But okay let’s say you want to cover yourself. You can buy some new stuff. Don’t buy these from mtumba. No second hand boxers bro. And who am I to tell ya what to do…just do you.

Drink what you can afford. And don’t order things you don’t know. At the same don’t be afraid to try out new foods or drinks. How will know what a cocktail tastes like if you don’t try it out. And no one knows everything believe me. Very few people are widely traveled or exposed. Sophistication will only happen if you try out new things. And with time you will realize you are not that badly off. This is where I advise you to get some cool friends who are into trends. I like cool kids, there are things they will show you that you didn’t know. Don’t follow them on IG, get to know them. And please don’t say that you are simple. Ati me nakuanga tu simple.

The easiest way for ushamba to come out on dates is when ordering food and drinks. Don’t be shy to ask your date more about what they are taking if it seems foreign to you. It will be an opportunity to learn more. And it is very romantic when you talk about what you are taking on dates. Guys who struggle with what to say on dates, food is a good topic. You can also ask the waiter. Or you can befriend guys who study hotel management. Feign ignorance. They are good with foods and drinks…mixing. The right mixing. And if you have money, visit a high end restaurant or pub at least once, and keenly observe how the waiter or the people there act etc. These things are learnt. But I highly advise you to befriend a guy who did hotel management or catering. Or date a cool chic. They are exposed to all kinds of things. Do you know a waiter is supposed to serve from a certain angle according to international standards? Yea I knew that about a month ago.

If bae tells you they are getting into farming, that is not ushamba. For non-swahili speakers reading this, ushamba comes from the word shamba which means farming. Farming in Kenya is done by villagers and that’s why anything farm related is considered primitive. But farming is one great economic activity that cannot be considered primitive. Nairobians farm in Narok, thika and where else…kitale. It is advisable. I want to farm some day.  I can plough with my hands, graze, milk a cow, tame wild bulls etc. In fact one of my dreams is to retire in a ranch house 50 years from now…