There are so many weird reasons you can like someone or hate someone. When it comes to girls, it is easy to thump your chest and think she is hanging out with you because your game is tight. Well, attraction doesn’t just happen because you have a good game. Women are strange and they can like you for some things you didn’t even see coming. I highly suggest you start asking girls why they like you or smash you during that time for pillow talk. I swear you will hear things you didn’t expect.

And here are some of the things you will hear;

Huh, why do you think she keeps calling you daddy? Read or listen between the lines bro, when you get to meet her father one day, don’t be shocked when you look like that old dude. Yeah, sounds disrespectful but it is the truth. Okay, when I talk about look like I don’t mean physically. Most likely you act like him, may be you sound like him. Or you are strict with her like her daddy.

This is something that girls look for subconsciously without realizing. A man like their dad. When you are with a gal, listen keenly on how she talks about her dad. That guy might be you. If she says her father drinks too much and is an asshole, well she might just think you are one too. Sounds strange but it is true.

It is the same way men like women who are like their mothers in terms of personality. My mum is noisy and very talkative. I have seen that in most of the girls around me.

You have a baby face

Beards and rugged looks can only take you far, but to go so far, you might need a humble look. I know two baby faced guys who confessed to me that girls just drop their guard and pants around them because they look harmless. We are living in a very paranoid dating world and there is a big mistrust among the sexes. Having a humble harmless look can make her feel like you are not some psycho or heartless player who will break their heart.

Being considered a bad boy by ladies is not always a good thing as you think. If you are competing with a baby faced feminine guy for a chic,  man you have some real competition with you there. You are in for a run, that guy who look harmless will give you a run if they have even a little game. 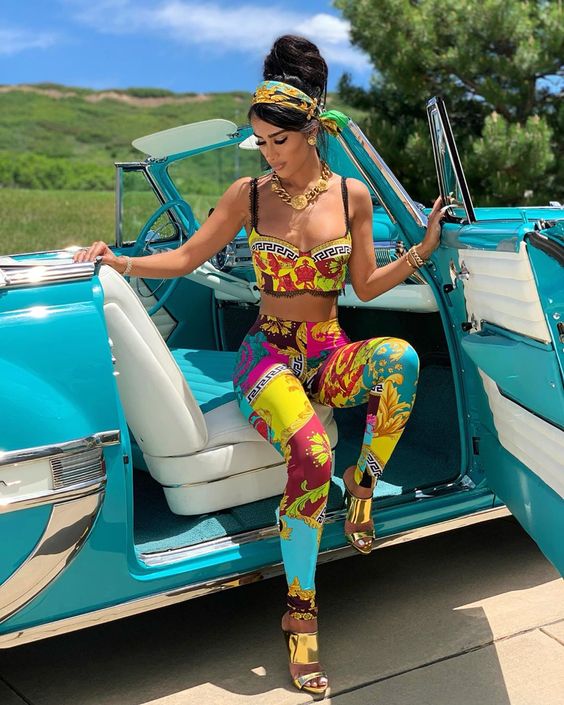 You say dumb shit like you don’t even understand how this world really works. The girl will start doing sexy things with you because she feels like “he is dumb after all, he wont even know what I am doing”. Remember that girls are very conscious of how they are viewed by men and the public and thus she won’t just put herself out there for fear of being judged. However, if you are dumb as rocks, she will let go of everything she is holding back, including her pants. Just play dumb. I see people really exposing themselves to me when I act silly. Just be dumb and hot at the same time.

Let me show you an example of a dumb guy;

Gal: You told me you live alone right?

Gal: I am also not in a hurry to go home; l stay alone and I don’t want to be bored on a weekend…

Guy: Yes, you can use my company here (sigh)

Gal: Which movie do you have at home?

Guy: Keeping up with the Kardashians, you like it? Have you ever seen it?

Gal: Yeah, sometimes, let’s go I will show you some better movies I have at home

Dumb silly guy: Okay, I hope you have nice series…

They leave and I hope that this dumb guy knows what he is going to do. I won’t be surprised either way if he doesn’t. He is being offered booty if he is a little smart.

As you have seen from that conversation, being blonde is not bad after all. It works bros. So stop being too smart.

Women like money yes. But being broke can make you a little rough around the edges

I am not talking about scary broke where you cant even afford onions. I am talking normal broke. Where you are nothing but a walking dick. If you are broke, you leave her with no options but just to fuck. You have no sponsor or even boyfriend potential.

It is as simple as that.

As you have seen, it is not always about beards, money and six packs…just ask your girl why she banged you when there are other men way better than you out there..and she will tell you “oh you are my daddy”.