You are not my type/class.

Those statements are quite rude. They have a bad effect on the mind. You can only say those things if you are a psychopath.

I don’t think so.

Those statements are fair. But still not good to throw at someone. You are still a little insensitive. I am low in emotions by the way.

And how do these sound though;

Not for this one.

I can try asking around for you.

I will keep your request open.

Those statements are very classy. Considerate and sound. They make sense. They are quite warm and show goodwill.

Many people are bad at handling rejection, and many more are terrible at turning down people/offers they are not interested in. How you reject a person says something about you. I am always keen on how someone takes my rejection. That tells me a lot; whether I will make it up for them or not.

However, I want to talk about how to reject with class and grace and not how to take rejection. Kenyans will insult you and even curse when you reject them. “If you don’t want this then may you never find something better kind of vibe”. Eish, it is never that serious guys.

When dishing out rejection you have to be empathetic, because someone put themselves out there just to ask for something. Most people are so proud and they won’t even ask for help when they need it. That bold soul with a devil may care attitude is among the rare types that are fearless when it comes to asking for what they want.

I have to mention that some people are also rude when asking for things…to hell with those. They deserve any response they get. They asked for it.

If you hear people telling you “I will accept if you ask nicely,” then there is something wanting with your requests. They lack the right voice tone or maybe language. You might be too aggressive or not even serious in your requests. As much as I am defending the rejects here, they also have to own up to their shortcomings. Learn how to ask for things.

To those doing the rejecting, the ones with abundance, I want you to be considerate and not cold. You might be the one receiving rejection tomorrow. And you might not love what you get. What you give is what you get in most cases. Meanness comes around.

Savagery is not rudeness. You can’t go around throwing insults like a class 3 drop out in the name of being a savage. That is just bushy. Classy people reject with ease and comfort. Use the examples I have shown above.

Some people don’t get it when you reject them. It is like they are autistic. They can’t listen to the subtext of your communication. You want to just tell them “another time”. The answer is yes but not now kind of thing. I got that line from a movie I was watching. 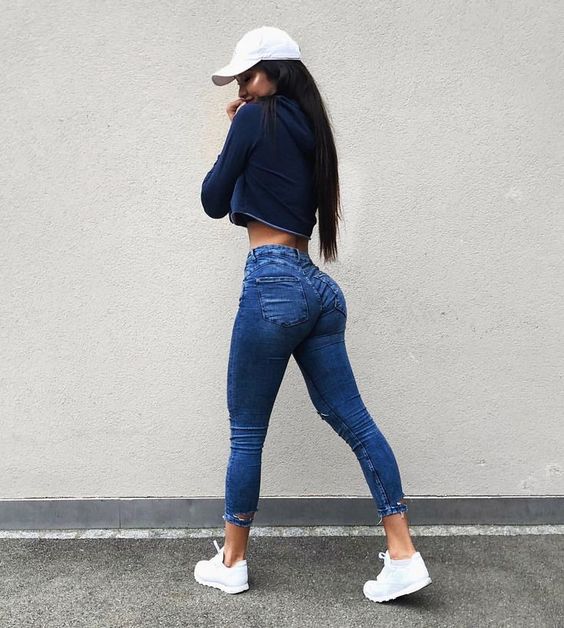 Give them a solution

Tell them why you are rejecting them so that they can improve. If you give constructive feedback, they can use that to avoid rejection next time. Sometimes you reject not because the person is not good enough but because you think they will be far better with another option. An employer can reject you because you are overqualified and maybe they can’t afford you.

In dating, a girl can reject you because you are of a higher league than her. That is not rejection, it is auto-rejection. She is saying no because you are too much for her. She even thinks you are playing with her. Even a man can reject a lady because he thinks she is too hot for him. He is literally rejecting himself.

The gal or the man auto-rejecting someone of a higher league has nothing to do with esteem. They are not ignoring that person because they feel worthless. They are just saying “men you are just too much, you are coming on so hard”. Slow down a little, and create some comfort and relatability and I will reconsider.

Recap
You can’t accept offers from everyone like a shop. Even shops let down people when they don’t have things. You will have to turn down people at times, and people will reject you too. Reject with class and decorum…and remember, the answer is yes, but not now.

Oh, and don’t reject someone then go and brag about it, it’s lame!