Nairobi’s Neighborhoods with the Funniest Names

The Manosphere is Tired of Boring Sex Tapes

Nairobi’s Neighborhoods with the Funniest Names 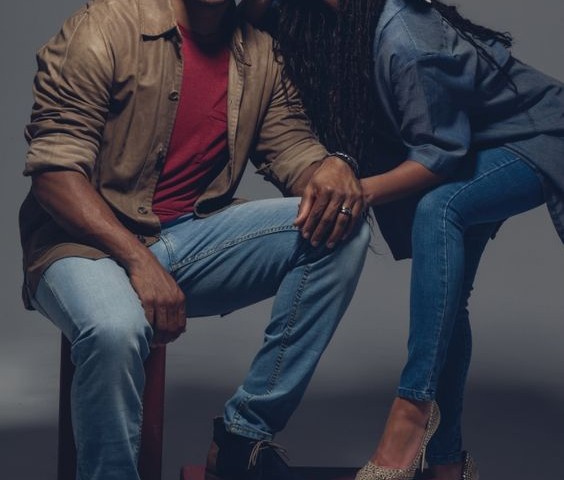 I was watching the Irishman and there was a scene played in Little Italy, a small spot in New York. And I was thinking why is it called that? then I remembered we have a place called Kisumu Ndogo in Nairobi. That made me compile a list of the neighborhoods with the funniest names in the city, they are nice hoods but it just sounds kind of awkward how they are named, here we go;

You will get washed up there or what? Sabun means soap, Kasabun means ‘small soap’. When you translate that name from English to Swahili it just doesn’t add up. Kasabun doesn’t hold water. It is located on those sides of Lucky summer. This hood came into the limelight when rapper Timmy started singing about it. I have always wondered how it was named like that…anyway, that’s Kasabun. 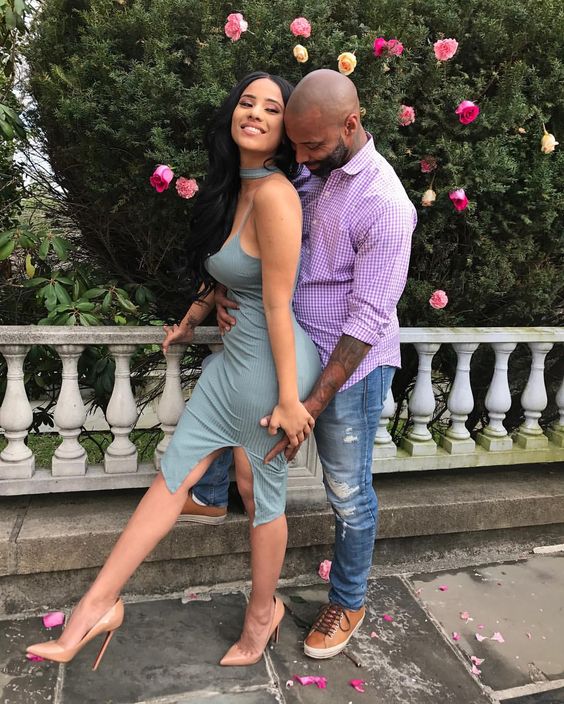 This is in Donholm, it is not far from where I stay, the funny thing is that if you go to Kisumu there is a place called Nairobi Area, surprise. Kisumu Ndogo is quite a nice hood with fly chics and urban touch, it is just the name that makes it sounds bizarre. A lot of Luo guys live there that’s why it is called that. Remember the capital for Luo nation is Kisumu, the same way Little Italy in New York is full of Italians.

Coffee sugar, how can you name such a leafy suburb like that. It is around Kenyatta University and in Kiambu county I suppose. It is one of those hoods that is located on the border of Nairobi and another county. Is it because coffee is planted in Kiambu county and that’s how the name came by? I can’t know the reason for such. It is mostly homes in this hood, not many flats. However, it is too far and not good for logistics. Kahawa Wendani is the neighboring hood to this Kahawa Sukari place, and KM. 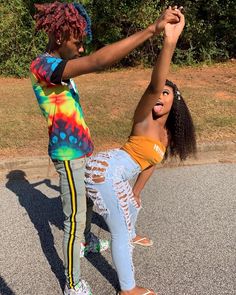 I have been to Kawangware but Congo is just another place. Kawangware itself is so big and divided into many sections, there is 46 which is a little safe and then Congo which is insecure. You can even lose your dreadlocks when you walk this side of town. It is not just a place you go for touring. Congo is another country and how the place ended up being called Congo is just a mystery to me. 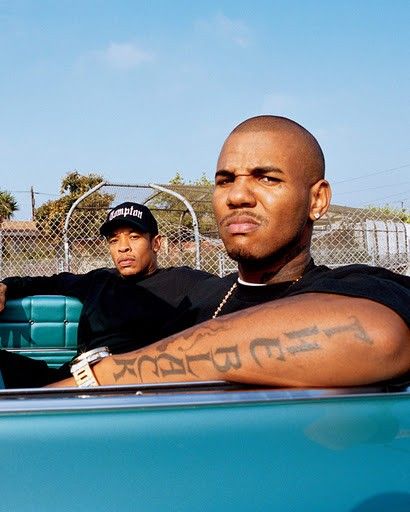 Mlolongo means a queue or what? I just pass there when I am headed for nyama and friends in Kitengela, how they decided to give it such a boring name is still a wonder to me. Actually, Mlolongo is a voting system that was used back in Moi’s era, how a neighborhood ended up being called that is just lack of creativity.

Maringo means pride. It is also a very quiet neighborhood, this hood is also hidden. It is one of those neighborhoods whose tenants are rare as white elephants. I am yet to know someone from Maringo, oh just one. It is somewhere between Jericho and Buruburu. It is not a bad name compared to Kasabun.

One thing about these neighborhoods is that they have fly chics, that’s how I came to know them, even Kasabun!