Get your friend drunk

Get your friend drunk 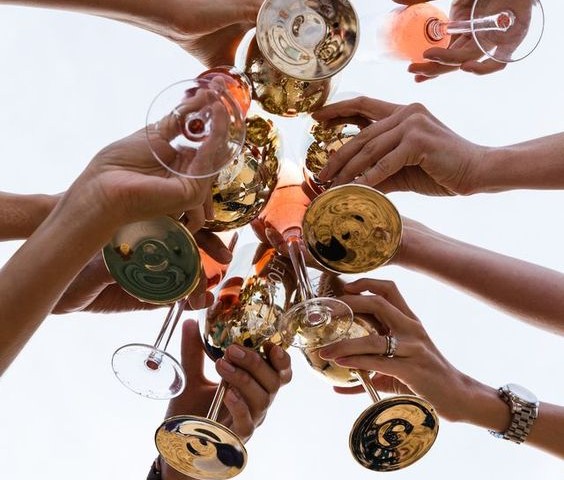 You want to know that son of a woman? Give him whisky, alcohol will make him go loose and let out all the bullshit he is holding back. This is for those struggling to know their friends. Just give him sweet liquor and he will show you all his nonsense.

They say if you want to know the caliber a leader, you give him power, that’s as risky as drinking illicit brew. You don’t test some things, what if he stick to power for 30 years like a dictator? You don’t experiment with everything…but you can experiment with spirits, alcohol is just ethanol. Widely used in the laboratories. In this case, you will give a little to your friend.

What if your friend doesn’t drink? Give him wine. Just anything that will make high. This can go either way. He might get drunk and keep quiet like a patient in comma or he might go shouting like a mad man in a market. One of the best way to observe a man is to not look, forget about all this alcohol thing. When you are not looking, he will show his real self. If someone realize that you are watching, they will be at their best behavior. However, a man can pretend 75 percent of his life, yes we can. You think women pretend? Females are just ambiguous in their expressions but they are not that hard to read.

Men are a different species, we have seen news of men who pretended to be deaf throughout their entire marriage to avoid listening to the wife. And we know of guys who were running two families without them being aware of each other only for the others to resurface during burial. Every time a rich or famous man dies, what happens? Their side families show up asking for a piece of the inheritance. And you can’t really blame them, they also just want to be recognized.

And females have been asking what is a good man slade ? A good man is one who drinks, it is as simple as that. This is street wisdom, a man who doesn’t drink even wine is hiding something. If he is not hiding anything, he must be boring.  And it is at the bar where deals are made. The idea of that multinational you work for was probably created at the bar over bottles of Johnnie walker. Business ideas are found in places you least expect, like brew bistro.

What’s the science behind it?

Here’s how alcohol helps with friendship, I can back up my argument with some research, actually facts not research as such, because research can be biased based on sample size. I am not just writing for fun. Character is something in the subconscious mind, that’s where it’s formed. And if you are to know someone’s characters, look at the things they do subconsciously, the way those FBI profilers do, they look at how you smile, your facial expressions etc. this subconscious part of the mind can manifest itself when you are drunk and you are no longer doing things consciously. All your hidden thoughts and fantasies come alive when you are drunk. 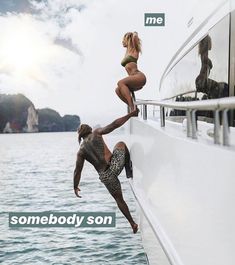 “I like it when she is sober, she likes it when I am drunk”, I bet you have heard people say those things. They prefer their partners when they are a little tipsy. Your gal or man need a buzz to get a little crazy. VAT 69 might not be that bad after all…you might just end up in 69. You think your partner gets freaky because they are high? That’s just their nature, he or she is a natural freak. It took some alcohol to bring that out. What people need is just a small reason to justify their behavior. I cheated because I was drunk…lol. I probably wanted to cheat all along. And alcohol helped me do it. I kissed you because I was high, may be but I probably wanted to eat your soft lips. Don’t blame it on the alcohol!

If you are a lady you will notice that men are more romantic when they are drunk. Drunk in love was not created after drinking water. Men say a lot of sweet things to women when they are drunk. It’s honesty at its fullest. They bare it all when they are drunk. Alcohol makes you an honest man if you don’t know. Let me educate you on this thing. And it’s not a man-made thing, just like love, alcohol was the first miracle. I don’t understand men who get into fights when they are drunk, those are spoilers. They give liquor a bad name. I will advise them to strictly follow what’s in the last part of this article, that’s meant for them.

Just a little bit of booze

Everything is done in moderation, I believe in responsible drinking and knowing your limits. Take what you can handle. Drink what you can swallow. I am a big fan of cocktails and lots of red wine, even white wine. When I tell you to get your friend drunk, I mean get out of the polite zone, you are probably playing it too safe with your boys or girls. And you know what? You never get anywhere when playing things safe, check the boundaries and see what’s beyond. See your friend in a different light, red lights and flashing lights I mean.

The dangers of a drunk friends

I can’t praise alcohol that much, I have seen crazy things happen because of it.

Let’s drink to that!