How a man is made

How a man is made 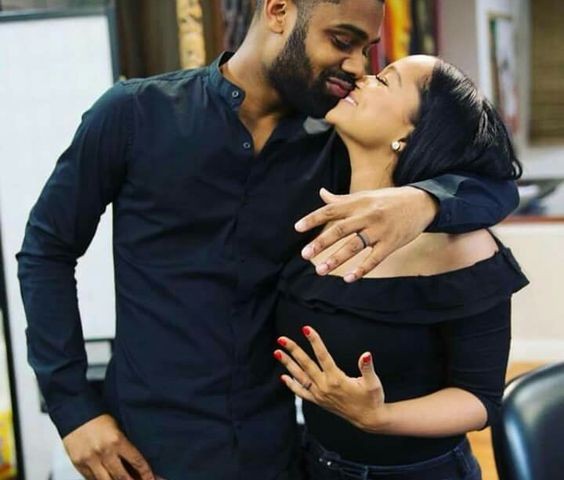 According to those videos on social media showing how people are made based on race, profession, tribe, etc, you can be composed of many things. And men are a different species just created by carefully selecting attributes in the right proportions so to make a complete man. In the Italian mafia, you become a made man based on your loyalty and toughness, but in Africa, a man is made when he is circumcised. In some cultures like the Jews, you become a man when you turn 13, so age is what determines that you are a man. So a lot of factors determine what makes you a man culturally. However, in modern times, you don’t need all those traditional things to be considered a legit man. Some of the old things like circumcision, ability to fight and sire children are good to consider but you don’t need them in today’s world…nowadays these are what makes a man a debonair.

You just can’t afford to be an emotional mess as a man. Why are you full of feelings? This life doesn’t need emotionally weak men.

You can train yourself to go low in emotions if you have a surplus. Most men are naturally emotionless but some still have feelings. And as much as we need stoic men, we don’t want robots. Guys whose skin got too thick and they go around bumping into things without feeling them. That’s a billy goat right there.

Emotions are good, use them well and you will be happy, but don’t let them control you. 20 percent emotion is not bad, you can control that. I can’t give a man more than that. You need more space for important things like intelligence.

70 percent is an A student, 50 percent is average. A man has to think, or at least pretend as he can reason among men. You don’t want to be a dumb dude. Most men nowadays are not smart, which is sad. If you are not gifted with a high IQ you can benefit from the insights of other men by reading a lot of books. Dumb men are not suitable for the long term existence of society, these things we enjoy today; computers, mobile phones, etc are made by very intelligent men.

However, if you lack some intelligence, it is not the end of the world; we can have you more in the last category of this.

Men are muscularised, this is what makes them energetic. They can play rugby and lift weights. And thus should you lack intelligence, you can use your muscles to survive. Be a tough boxer. And your brain is also a muscle. You can exercise it, as I said if you are not blessed with that raw IQ, you can read more and increase it or rather just expand your knowledge. And if you have more IQ and less muscle, you can as well hit the gym and grow your muscles. And if you both muscles and IQ, you can still work on your emotions and have a better emotional intelligence to help you solve personal issues.

You see all those three major components; muscles, intelligence, and emotions, you should master those to be an efficient man. However, there is more that a man can have which might make him striking. Now, these are the things women like; height, a complexion like a mixed-race, loyalty like a don, money like an entrepreneur rock star, honesty, voice like a band leader etc…should you have more of these good qualities, they shall just make you more appealing to admirers, especially the opposite sex. Your fellow men won’t like you because you have a good voice. They might like you for loyalty. They will call you dawg.

When it comes to bonuses, I will add testosterone, men are exposed to different levels of testosterone while in the womb, the more you have the better, you will be more manly if you have high testosterone. You will also have beards and chest hair.

I can’t think of any recipe that makes a man like the one I have above. It’s the perfect recipe. However, you meet some men out there who are made of some weird recipe like that of mutura; dudes full of lies, anger, jealousy, and a bunch of unprintable things.