Lessons from 2020 (The Craziest Year of the Century)

Simple New Year Goals you can make as a Man

When can Women Approach men?

Lessons from 2020 (The Craziest Year of the Century) 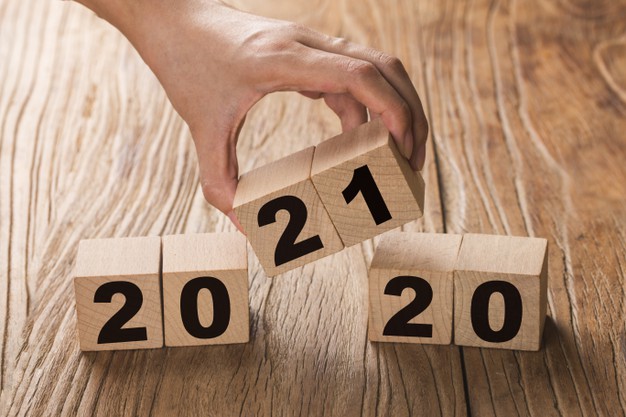 I don’t know about you but even the most optimistic person can say that last year was a rough ride. I have never seen a year you can’t party, can’t stay out late, and on top of that, you can’t get paid like usual. It was just last year, it holds the records for all the bad things that can happen to humanity. Health is indeed important, I now agree on that. I used to underestimate the significance of a healthy society but I saw it last year. However, even in bad things, there are lessons to be learned, hard lessons. And we can learn a lot from last year.

Do you think the first lesson from last year was corona virus? Nah, that was not a nail in the coffin, it was just the icing on the cake. One of the worst things to happen was Trump’s losing election. Trump had been running America like a world boss and then he lost to Biden, I blame the mail-in votes. People blame Trump’s advisors, he should have toned down the aggression once he took over office. His PR team should have handled those press releases better. He scared people a lot too. A president of America is already feared because he has an air force one. You don’t need to make threats all the time.

Trump’s loss is the first lesson, you can’t be too polarising in society and survive for long. You don’t lead with fear. Learn to soften your voice at times. Trump was speaking a lot of gangster shit instead of toning down his voice to suit audiences. My friends said it is better to be an incompetent smooth-talker than a competent roughneck bad boy who says edgy things. He was too much of a bad boy.

Indoor Hobbies can be fun too

Well, the pandemic made people realize that the only hobbies they had were going for brunch and clubbing with friends. Now, guys had to be creative and find happiness within, I mean within your homes. It was very hard for me at first, I was used to going out for yoga and weightlifting. Well, I resorted to doing challenging push-ups at home. Dating was out for a while till recently, people had to get creative, instead of chatting, video chatting was the new way to date. Nothing replaces face to face communication though, online hobbies are not meant for Africans. How long before you get bored with a video game or a Netflix movie. Going to cinemas is still a thing.

Like anything in life, corona came, and it came hard but finally, it has been figured out, that 95 percent effective vaccine is good enough to clear it out. At least we go back to our usual lifestyles. I can’t wait to resume my late nights out days, I miss dancing afrobeat with my country people till the wee hours. I hope nothing like this ever happens again, we have had enough disruption from it.

Savings are not bad

Well, even if you had saved, corona might have dried up your savings, it hit on January and went on till December so it was a long run. 12 months of a lockdown or partial lockdown is not fit for any economy. All economies had cash flow problems. I wanted to buy a laptop but I was told at the shops that I can’t get a refurbished one cheaply because the shipping of goods had stopped or rather slowed down.

When it comes to savings, corona didn’t even teach people how to save, it taught people how to survive without enough savings. This thing came like a Tsunami and anybody at the beach or by the seaside got swept away whether they had a boat or a ship, it caught up with everyone at last.

Humans have a Natural Endurance

You have within you, the ability to persevere and remain resilient during tough times.  You see the way they say in movies, “just hang on there, don’t lose me”. Well, you are stronger than you think. I am sounding like a motivational speaker right now but that shit is real. You can keep on fighting for a longer time if you have the will.

The pandemic didn’t hit us hard because of the weather, that coronavirus is like flu and it doesn’t survive well in hot weather, I can also say we eat good food and we have a naturally strong immune as compared to first world countries that survive on fast foods. It is either that or we are used to tough times we don’t even feel it anymore. A man’s skin can get so tough that he bumps into things and no longer feel them. An African man who has been eating millet and sweet potatoes is quite hard for mere flu. I can’t wait for the vaccine though, I need to be inoculated. It is surprising because a virus like HIV hasn’t affected white men the way it has infected Africans. We still have risky sexual behaviours.

As much as people were crying of hard times, some guys were balling out of control, partying behind closed doors, and buying cars. Not everyone was broke, that is the irony of life. When you can’t even afford a smokie, other people are smoking Cuban cigars worth $500 and having tons of fun. Not everyone was experiencing the brokenness.

Anyway, that year is gone, let’s look forward, you live and you learn!