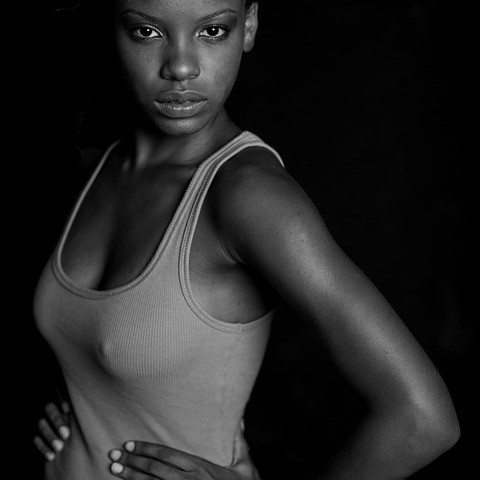 And you? will you feel bad if I ask for a threesome? he followed with a question. That caught her off guard. She isn’t used to guys being that forward with her. Most of the dudes hitting on her are boring or rather safe as she tells her friends when they gossip about their dating lives. And that’s why when Xavier approached her at the restaurant that Friday afternoon and asked her to move to the bar upstairs for a drink she didn’t say no, even though she has a bae. The safe one. Something like that has never happened to her before. A guy approaching her and pulling her to another venue for an instant date. But she didn’t mind, she has always been adventurous and Xavier here seems liked the type of guy who can bring out that part of her.

Xavier had just asked her a few minutes ago if she is single and she said ‘no’. Such an answer would scare some guys off but it didn’t for him. After all he was just looking for a fling. He didn’t want an attachment. He never wanted them anyway. Side guy shit. Considering that chics throw themselves at him, I guess he doesn’t want to spoil that by having a commitment. As other guys are chasing tail, he get served ass on a silver platter. The hommie doesn’t understand the meaning of monogamy even if it is written in caps lock. I have always told him that he is not the relationship type. Unpredictable. Boy is a flame. And burn he does. Do you know how? He knows how to treat a chic but doesn’t know how to keep her. That’s how he hurt. He is definitely mr. wrong. I don’t blame him for that, I mean having grown on the streets, the lifestyle just rubbed off on him…the rest of the date went well from what he told me and I don’t have time now to get into details.

That was just a by the way before I get into my type of content. If you like reading such, check out tukatiane.co.ke 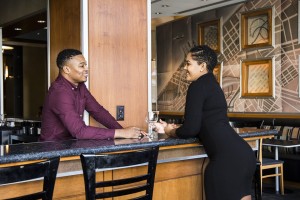 HATE IT OR LOVE IT

Now let me just ask you again on the low-key if you are the jealous type? Or is it breed?? don’t say you are jealous in a bittersweet way…lol.

Of all the bad emotions out there; hate, anger, bitchin’ etc jealousy is the mother of them all. Do you know how? all those other bad feelings can stand alone i.e they are independent. But jealousy breeds them all. Jealousy gives birth to competition, anger, venting, hate arrrgghh and the list goes on.

Some guys say a little bit of jealousy is good for a relationship or it means you love someone but naaah, it brings a lot of insecurity. I don’t believe in owning someone. A woman is never yours nor a man fully yours…

“Go ahead’ envy me I am rap’s MVP” those are lyrics from the game in that song hate it or love it. It was a great jam. Too bad we don’t get to hear such hip hop soul jams in this era. Those lyrics are from someone who was at his prime and he felt like people are just aiming at him. Ever heard of lonely at the top? I am not at the top. My best is yet to come (Lil wayne voice) but I hear guys at the top feel lonely. Can someone at the top confirm?

So why envy? why do you put a long face when your chic or dude smile for other people? you are trippin’…in fact you are childish. You scream insecurity. A bad one for that. What do you think will happen? you gonna lose her or him? So what, people get replaced everyday.

And don’t fight when you feel like you are losing something to someone else. Most things are not worth fighting for. There are better goods out there. In fact the best things in this life are free…lol. We all have them.

What are you mad for anyway? you will soon get wrinkles on your face because you frown every time you feel like someone else has a better chance. So just chill and be the good partner you are.

How do you grow? grow up son.

Things won’t always go your way. Celebrate others if you expect the same at some point.

Of course I am not telling you to allow yourself to lose at all times. Competition is healthy and confident people are. So put on your A game baby. But when you lose just shrug it off. I know that is hard to take.

Of course your boy Slade has never lost. Lost what? huh…I was only taught how to win. I am all that trust me.

And you can have a nice weekend…oh it is over, have a kick ass week ahead?